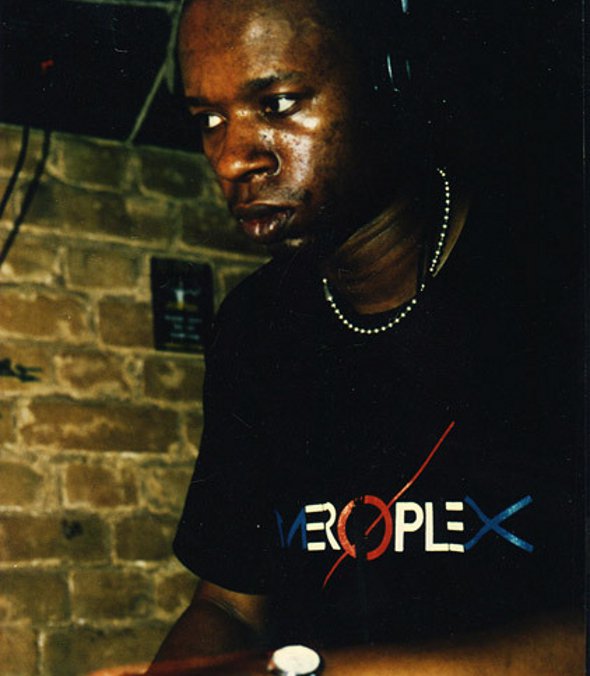 Enigmatic producer Terrence Dixon will launch his new Reduction label with three of his own tracks produced under the Population One alias.

Entitled A Simpler Form, the label’s debut 12″ is scheduled for release in February 2013, and follows an uncharacteristically prolific year for the Detroit-based producer, who put his name to a seemingly constant stream of original and reissued material for the likes of Thema, Knotweed Records, Delsin, Rush Hour, Harbour City Sorrow and Chronicle. The centrepiece however was undoubtedly From The Far Future 2, a masterful 14-track follow-up to his 2000 opus for Tresor that quite rightly made our top albums of 2012 list.

Whether Reduction remains solely a conduit for Dixon’s own productions or becomes home to a stable of outside artists remains to be seen – all we know so far is that the first release comes from the man himself and contains three untitled tracks. When contacted by Juno Plus recently, Dixon revealed that he is currently working on a live show, but admitted that it was “one or two years” away from hitting the road.

Reduction will release A Simpler Form by Population One in February 2013.