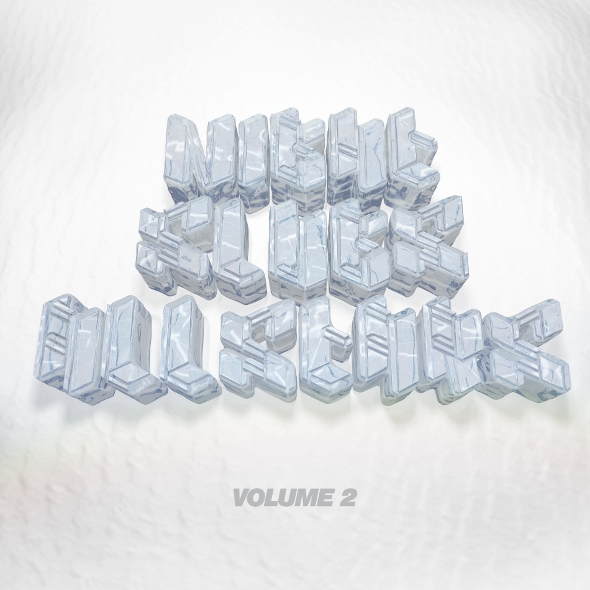 London label Night Slugs will release a second All Stars compilation in February.

Rightfully placed among our favourite labels of 2012, Night Slugs have been hinting that Night Slugs All Stars Volume 2 was in the works for a while now and, much like the inaugural volume was released in celebration of a label defining 2010, this forthcoming second volume is presented as a document of the label’s subsequent development and expansion. A typically vivid press release for the forthcoming compilation states that “Allstars 2 charts Night Slugs’ move away from the early-digital world in which our music spent its infancy, and into a more developed, more textured universe.”

Some 12 tracks long, the compilation picks out a selection of label highlights from the past two years and 13 releases, with Jam City’s album cut “How We Relate To The Body” paired alongside cuts from the Night Slugs twelve inch release schedule from Girl Unit, Lil Silva, Helix and label bosses Bok Bok and LVis 1990. Complementing this is a smattering of unreleased material that offers some insight into what Night Slugs has planned in 2013; L-Vis 1990 offers a primer for his forthcoming Ballads EP in the shape of the amusingly named “Not Mad”, while Egyptrixx hints at the direction his forthcoming second album will take with “Adult”. Further unreleased material comes from Girl Unit, Fade2Mind’s Kingdom and Morri$, a new label signing from Kansas City. The Night Slugs Allstars which consists of Bok Bok, L-Vis 1990 and Jam City also contribute a new Street remix of L-Vis 1990’s 2011 single “Lost In Love”.

Night Slugs will release Night Slugs All Stars Volume 2 on CD and digital formats on February 4, 2013