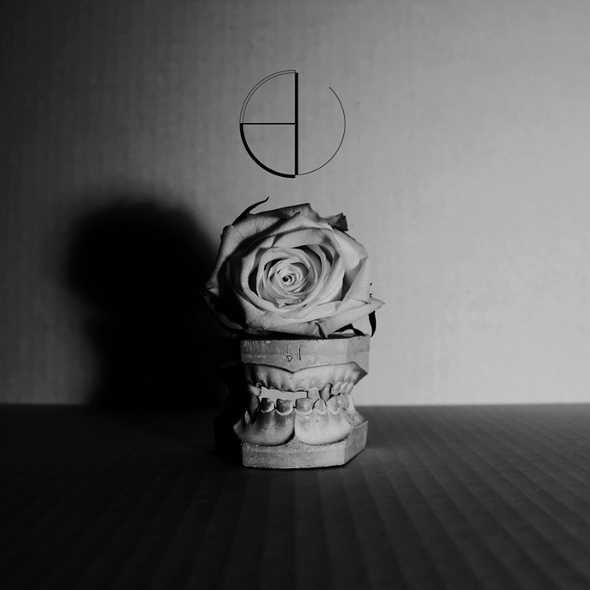 Scheduled to drop on April Fools day of next year, the ten track Electric Voice II will arrive roughly a year after the Halifax, Nova Scotia based label inaugurated the series with a compilation that garnered contributions from The KVB, HTRK, Innergaze and D’Eon. Whereas that compilation’s diverse tracklisting reflected the label’s remit to cover a broad range of alternative electronic pop, the newly announced second edition adopts a darker tone but seems equally ambitious, drawing on a pool of artists that span some three decades of industrial and cold wave music.

Presented in the above specially commisioned cover art from Juan ‘Silent Servant’ Mendez, the forthcoming compilation sees an illustrious cast of names new and old contributing. Exclusive new tracks from Tropic of Cancer and Martial Canterel (the prolific side project of Xeno & Oaklander’s Sean McBride) are complemented by archival cuts from Minimal Wave heroes Das Ding and Martin Dupont. Ike Yard, the iconic NYC No Wave act led by Stuart Argabright who have enjoyed a creative renaissance of late, also features along with exclusive tracks by ADN’ Ckrystall, Frank (Just Frank), Vita Noctis, and Nine Circle.

Thee Majesty, the latest incarnation of the enigmatic Genesis P Orridge opens the compilation and there is an interview with that artist accompanying release notes for the compilation on the label’s website. Tropic Of Cancer’s “Fall Apart” is available to stream below to give a taste of what to expect.