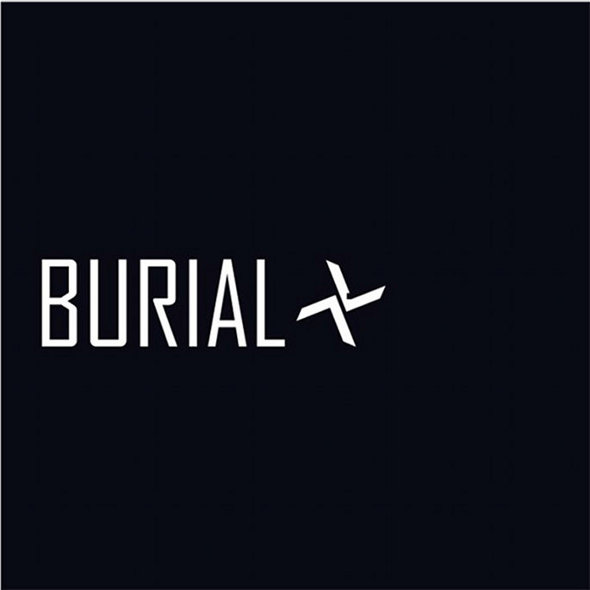 Enigmatic producer Burial will release a new single for Hyperdub on December 17, entitled One/Two,  it has been revealed.

Not much is known about the nature of the release, apart from the fact it’s a 12″ comprised of two tracks, “One” and “Two”, which clock in at combined running time just shy of 26 minutes. The single comes at the end of a relatively quiet year for the London-based producer, with one other solo EP – Kindred – to his name in 2012 alongside a 12″ with regular collaborator Four Tet, released on Hyperdub and Text respectively (via FACT).