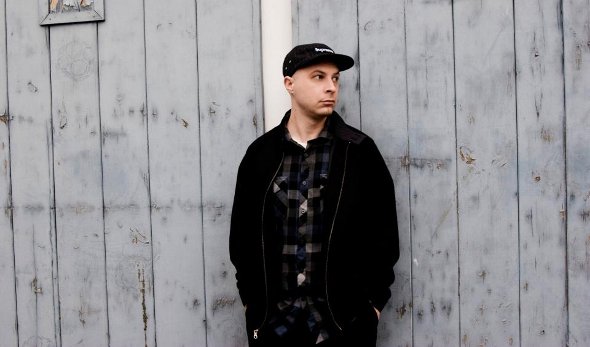 Berlin-based producer Levon Vincent will round off 2012 with a surprise 12″ on his own Novel Sound imprint, entitled Stereo Systems.

In customary style, the release has been announced with little prior fanfare, with Glaswegian distributor Rubadub posting information about the 12″, which is set to ship this week. The A-Side of the release features stripped back techno cut “Stereo Systems”, which you may remember from Vincent’s Fabric 63 mix, released earlier this year. On the flipside there are two previously unheard tracks, with the loose percussive stomp of  “Together Forever” followed by the insanely catchy loop-driven house of “Specks Jam”.

The centrepiece of Vincent year’s was undoubtedly the aforementioned entry into the Fabric mix canon, which fully showcased the American’s Jedi-style mixing and selecting abilities. Remarkably, Stereo Systems will be Vincent’s first solo 12″ of the year, following 2011’s incendiary Man Or Mistress EP. It’s just the seventh release on his own Novel Sound imprint, which has remain a trusted vinyl-only source for the producer’s output since it launched in 2008.

Levon Vincent’s Stereo Systems will be released on December 5, 2012.