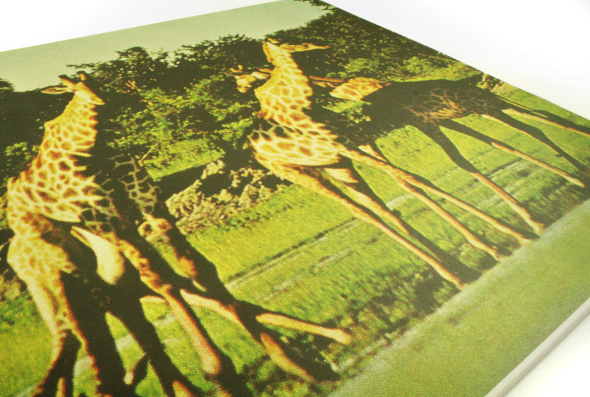 There’s definitely a strong pedigree behind Kouhei Matsunaga’s latest release for the Bill Kouligas-helmed PAN label. Releasing music since the late 90s, the Osaka-born artist has produced for Mille Plateaux, Tigerbeat6 and Skam amongst other greats of leftfield electronica, not to mention collaborating with artists as revered as Merzbow. Even with a frankly intimidating career to delve into, and a sterling first volume released just earlier this year, Dance Classics Vol. II seems like an ideal jump-off point for grasping what Matsunaga’s M.O is.

PAN too is a well-matched home for this ranging kind of electronica. Rather than being a purist label, boss man Kouligas is being careful to drop place markers far and wide in experimental corners of music both electronic and organic, and there’s an unshakeable multi-faceted tone at work in individual tracks on Dance Classics Vol. II.

Compared to Volume I, it does seem as though the melodies have been pulled back, no longer doused in thick globules of synthesisers but rather prizing the percussive end of the spectrum. That’s not to say this album is devoid of warmth and soul though; far from it. “670” for example wriggles into a thoroughly comfortable hip-hop excursion centred around a piano loop, although the overdriven bass adds a welcome edge into the proceedings to keep things interesting.

Really though, it’s the tracks like “112” that shape the identity of the album. In the rigid loopy techno construction of the tune, it feels as close as Matsunaga is ever likely to get to making a ‘classic’ kind of track. At times the melody takes on an almost trancey quality, most notably in its primitive composition, but the deftness of production that Matsunaga drops on it veers away from pastiche to become a most worthy addition to an unforgiving dancefloor burner. Elsewhere “101” has an equally fearsome physicality to it, albeit swimming in stunningly rich smatterings of water drops, but this avant-garde and basic rave pairing works surprisingly well, one characteristic boosting the impact of the other.

For the most part, Dance Classics Vol. II hammers home with the shock of the new, belying Matsunaga’s roots in experimental music, and there’s no denying that the album has its own unique and ear-snagging way about it. However, within the more discernible rhythmic discipline that underpins a track like “601”, you have the chance to enjoy the challenge of the avant-garde without losing your way too much, and in that sense you might find yourself coming back to this LP time and time again.