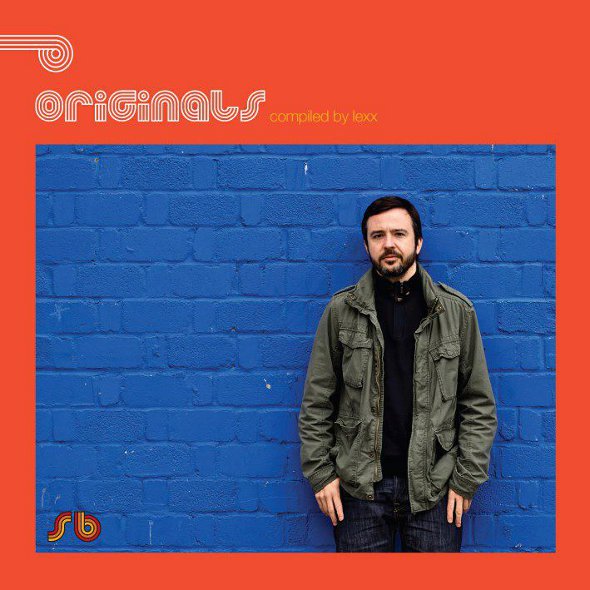 Zürich based DJ/producer Lexx has curated the eighth Originals compilation for Claremont 56, which is set for release next week.

The 14-track compilation will be comprised of a selection of rare tracks selected by Lexx, real name Alex Storrer, with the label traditionally keeping the tracklisting a closely guarded secret right up until the release date. Storrer is best known for his production work for Bear Funk, Permanent Vacation and Mindless Boogie, although in recent times he’s focused more on turning in remixes for the likes of ESP Institute and Permanent Vacation. Claremont 56 chief Paul “Mudd” Murphy told Juno Plus that Storrer’s selection consists of a mix of obscure dub, disco and house, something that is reflected in Lexx’s fine DJ sets.

The news comes with the seventh instalment of the Originals, curated by Rong Music’s Ben Cook and Jason Drummond aka DJ Spun, still awaiting release – when it comes this series, it’s safe to assume delays can be put down to troubles associated with licensing obscure tracks – which means that Originals Volume 8 will hit the shelves before Volume 7. Previous instalments in the consistently enlightening series have been curated by the likes of Sean P, Felix Dickinson and Mark Seven, who recently took part in our 5 Records feature.