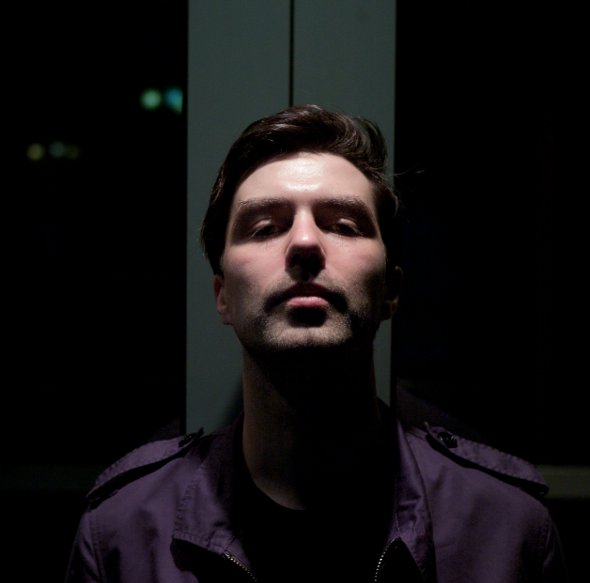 Benjamin Damage will release his debut solo album, Heliosphere, in February 2013 on the Modeselektor-helmed 50 Weapons imprint.

The young producer, who divides his time between Swansea, London and Berlin, is already established as a 50 Weapons regular, debuting back in 2010 on a split 12″ alongside Humanleft. This was followed by the Creeper/Infamous 12″ in collaboration with Doc Daneeka, a project which bore fruit at the beginning of 2012 with the They Live! long player. Last month Damage returned to 50 Weapons in solo mode with Swarm/Headache, a 12″ that eschewed the garage-tinted rhythms of his previous releases for a sound that was resolutely techno, and which seems to offer some insight into the producer’s current musical direction.

Meanwhile 50 Weapons have also announced that they will kick off 2013 with a 12″ from Marcel Dettmann, with Linux/Ellipse making for a typically uncompromising follow-up to the Berghain resident’s first drop on the label, Deluge/Duel. The release also marks the halfway point in the shelf life of 50 Weapons as a label; when it launched in 2006 Gernot Bronsert and Sebastian Szary (aka Modeselektor) stated that they would put out 50 records – no more, no less – before shutting up shop.