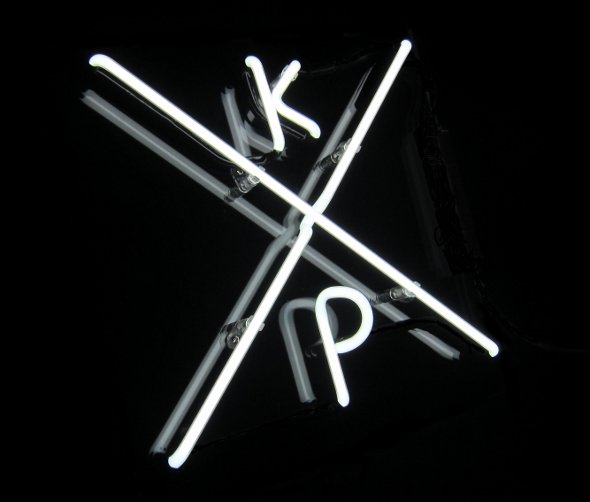 The band, comprised of Timo Kaukolampi, Tuomo Puranen, and drummers Tomi Leppänen and Anssi Nykänen, have developed a cult following largely off the back of their energetic live shows, which fully showcase their unique blend of krautrock, industrial, motorik disco and prog. Their self-titled debut album, released in 2010 on Norwegian imprint Smalltown Supersound, saw them develop some high profile fans including Optimo, who invited them down to perform at their sadly defunct Sunday party at the Sub Club in Glasgow.

In 2011 the band joined the Melodic stable with the Easy EP, and their relationship with the label continues on II, a 12-track opus written in Berlin and recorded in Helsinki. A press release describes the album as “full of rock ‘n’ roll shamanism, glam-punk madness, grinding dance music, electronic Motörhead techno – and a bit of Krautrock too”, with a focus on shorter, punkier songs. It was recorded in a number of locations including traditional studios and a converted cinema, with the band utilising the array of vintage analogue equipment that hogs the stage during their live performances.

K-X-P frontman Timo is perhaps best known for his production and co-songwriting work on two Annie albums Anniemal and Don’t Stop, and the erstwhile pop chanteuse makes a guest vocal appearance on II. Timo also revealed that the album was inspired in part by personal grief:  “I’ve recently experienced some personal losses – big ones – and so though it might seem like a really long time between albums, but in my actual life it’s more like a split second,” he says.