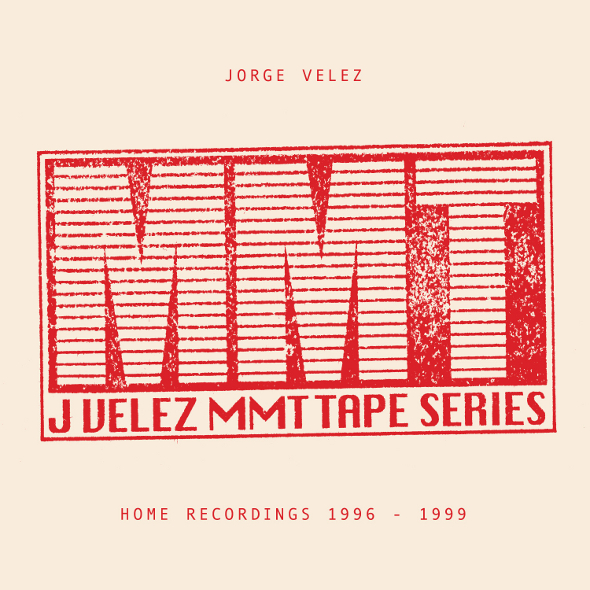 The keener eyed vinyl collectors among you will have noticed a series of four MMT Tapes 12″s from Velez that recently surfaced from an unspecified source in rather limited quantities accompanied by little additional information but brandishing some illuminating productions that touched on everything from warbling, lo-fi house to dusty techno manipulations via experimental minimal wave and ambient arrangements. Rush Hour have denied any involvement in those 12″s but have licensed all the tracks from Velez for this forthcoming compilation, revealing that he committed them straight to tape in his studio in the late 90s using various slabs of analogue hardware.

MMT Tape Series – Home Recordings 1996 – 1999 is set to drop early next month and contains a further four unreleased productions from the Velez archives.  It constitutes another tempting release from the Jersey City resident following the recent and long overdue arrival of Hassan, his conceptual LP of meditative synth music for L.I.E.S. under the more familiar Professor Genius name. 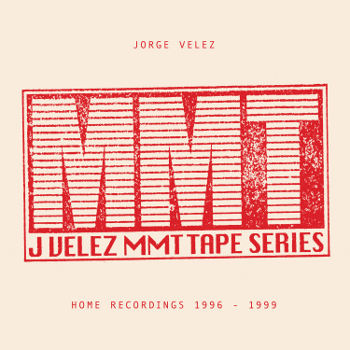