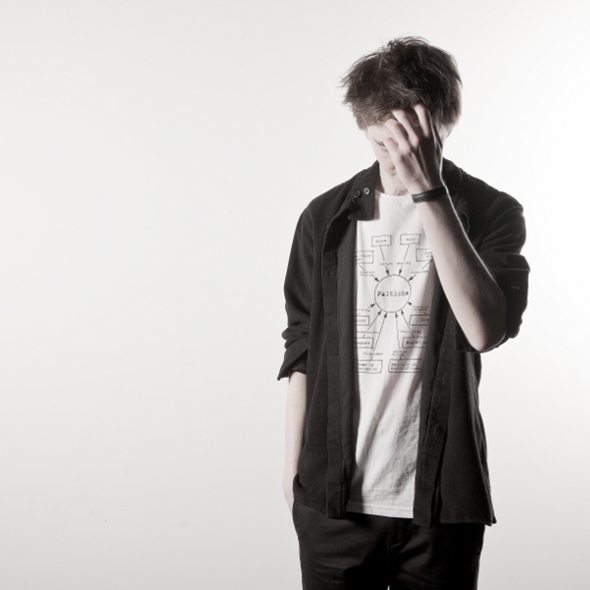 Hessle Audio’s Ben UFO will helm the 67th entry in the Fabriclive series, with an expectedly wide-ranging mix featuring tracks from the likes of Blawan, DJ Sotofett, Delroy Edwards and Pangaea.

As one third of the Hessle Audio triumverate – along with Pearson Sound and Pangaea – Ben Thomson has established himself as one of a rare few who have risen to prominence through DJing alone. This focus has seen him become one of the ever-changing underground music scene’s most dependable and in-demand selectors, a DJ who moves through disparate tempos and genres with ease, and offers a unique voice for a scene that can occasionally fall prey to anthem bashing.

His open-minded approach, and that of Hessle Audio, a label that pushed dubstep in new directions – has arguably been one of the catalysts for dubstep’s cross-pollination with techno and house. It’s something he demonstrated on his first commercial mix – last year’s critically lauded Rinse: 16 – but if anything, his Fabriclive tracklisting sees him move further towards house and techno.

The tracklisting promises a mix even more diverse than Rinse: 16; Hessle Audio artists past and present, including Elgato, Bandshell, Joe and Blawan all feature, while surprises include L.I.E.S.’ resident master of raw, overdriven house Delroy Edwards, Windy City veteran Chicago Skyway, and DJ Sotofett remixing Tim ‘Love’ Lee’s “The Tortoise”. An smattering of as yet unreleased heat is also included, in the form of Peverelist and Kowton’s “Raw Code”, and a Bandshell track, entitled “Perc”, which has been snapped up for an as yet unannounced release on Mute imprint Liberation Technologies.

A Fabric press release distributed today carried a quite from Thomson, who offered some insight into how he approached the mix: “A release like this seems like a good opportunity to contextualise music for people at a time where information is spread pretty chaotically, and this mix is hopefully a good representation of how the music we release relates to the music we play in clubs.” 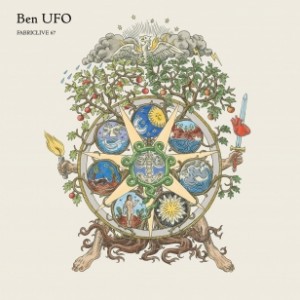