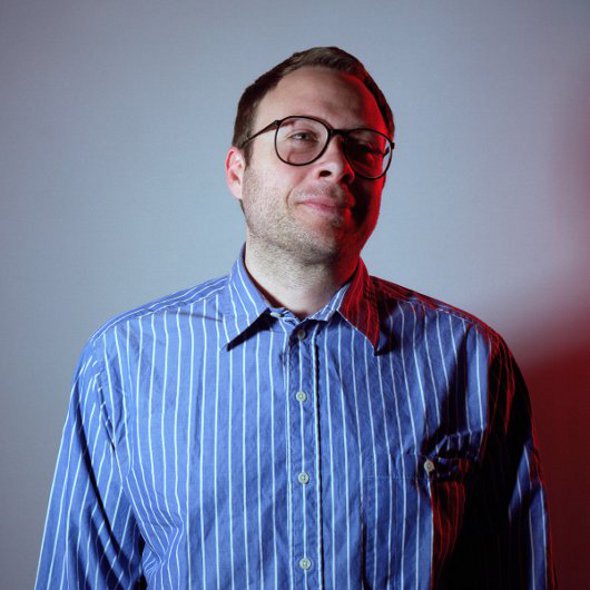 Willie, real name William Burnett, has spent much of 2012 busying himself with his blossoming label W.T. Records, putting out some diverse fare from the likes of Shawn O’Sullivan, Paul Woznicki, Nao Katafuchi and Ex Vivian, his collaborative project with Krysten Ritter. He’s also been in fine fettle on the production front, putting out a well-received solo 12″ on Will Bankhead’s The Trilogy Tapes imprint and remixing Erol Alkan and Orgue Electronique for Phantasy Sound and Crème Organization respectively, as well as releasing a low-key cassette album with Elliot Lipp on Not Not Fun. We also did an in-depth interview with him back in September – check it out here if you missed it first time around.

The Another Place, Another Time 12″ is set for release on the Sequencias imprint run by JM De Frias, which in its short existence has already put out some excellent deep and acidic house from D’Marc Cantu, Specter, Hieroglyphic Being, Nigel Rodgers (under his Orpheus moniker), Melvin Oliphant III and M>O>S chief Aroy Dee. Dee has returned to the label with a raw and emotion-drenched remix of “Another Place, Another Time”, which is streaming below alongside the original version.

Sequencias will release Willie Burns’ Another Place, Another Time EP on December 1, 2012.