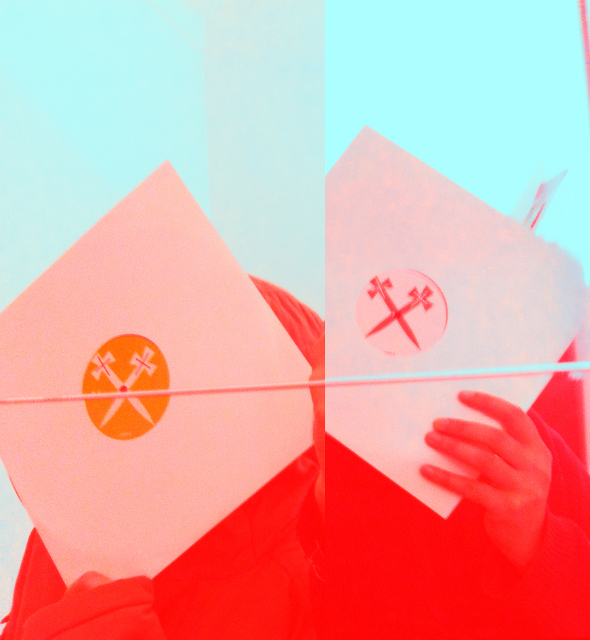 We return to planet Photonz for a collaboration the Portuguese duo did with the prolific fellow Lisbon dweller Robert Foster, ominously titled “Pulse Modulated Blackness” – stream or download here.

The track was commissioned as part of the celebratory 2002 / 2012 compilation curated by Portuguese music site Bodyspace – which is free to download here – and perfectly captures the point where Photonz’s consistently inventive take on techno music meets the experimental nature of Robert Foster. Described as a “drone fiend”, Robert Foster is the alias of Oregon born, Lisbon based Carlos Nascimento, an artist and sound engineer who commands a rather intimidating looking back catalogue of self released material.