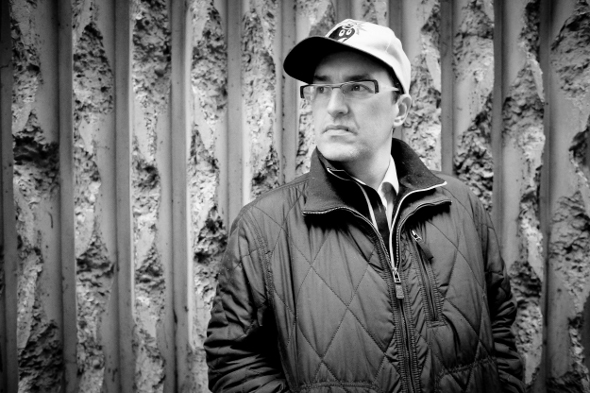 Trevino’s meteoric rise has been well documented on these pages, with releases in 2012 for labels like Martyn’s 3024, [Naked Lunch], Apple Pips, and Fabric resident Craig Richards’ The Nothing Special. Now he will add Ben Klock’s Klockworks to his impressive roster, delivering the ninth release for the Berghain resident’s occasional series.

Keen-eared listeners will already have heard one of the tracks on Klock’s recent entry into the Fabric canon, with “Forged” offering one of the Fabric 66’s highlights, a no-frills combination of rattling hi-hats and twisting bass which saw him put aside the colourful, Detroit electro-inspired palette of his previous releases for something grittier and more in tune with Klock’s variety of stripped-back techno. The track will be included on the EP with two other tracks which also seem to see the producer develop this side of his sound; “Uptight”, which pairs shuffling percussion with a pulsating bassline, and “Doldrums”, which is characterised by a similarly stark combination of hollowed out bass and jerky drums.

Clips of all three tracks can be previewed below; no release date has been announced as yet, but you can expect the 12″ to be receiving “Tip!” status at a Hardwax near you soon. 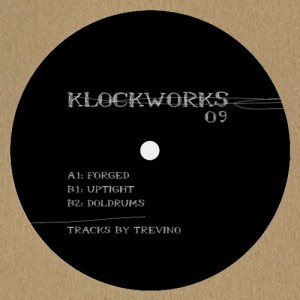