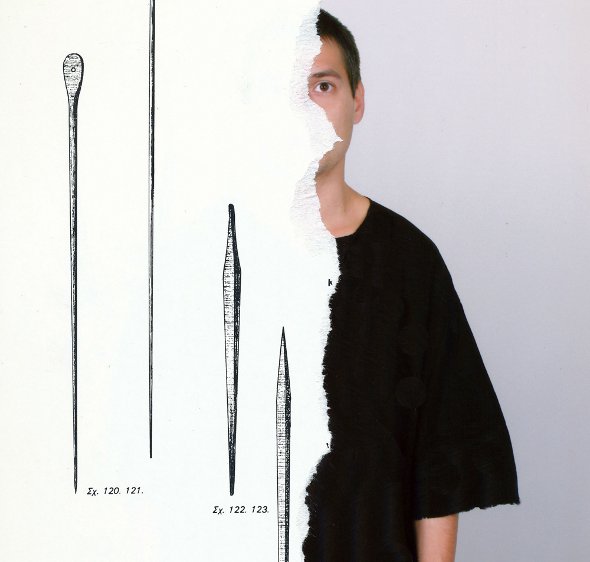 The producer has just one previous EP to his name, JMEPSP, which came out in 2010 on Alpha Pup offshoot Leaving Records, although last year he was called up by RVNG Intl to remix Harald Grosskopf as part of the label’s Synthesist/Re-Synthesist project. A press release distributed today described Moff’s style of plunderphonics – a musical form forged in the 1980s in which existing recordings are twisted and contorted beyond recognition – as similar in nature to the work of PAN label mate Lee Gamble, whose recent Diversions 1994-96 release exhumed the ghosts of mid 90s UK jungle.

Although Moff’s source material isn’t immediately apparent, his sound has echoes of Leaving Records chief Matthewdavid, who uses the L.A. beats/hip-hop scene as a reference point for his own esoteric productions. Commercial Mouth will consist of two 12 minute-plus tracks, “Tziaitzomanasou” and “Commercial Mouth”-  for a glimpse into what it will sound like, check the five minute teaser clip streaming below.

PAN will release Jar Moff’s Commercial Mouth on vinyl and digital formats on December 7, 2012. The vinyl version will arrive with all the usual PAN trimmings – expect heavyweight vinyl in a silkscreened PVC sleeve with artwork by Kathryn Politis and Bill Kouligas.