STL shows off his Secret Weapons 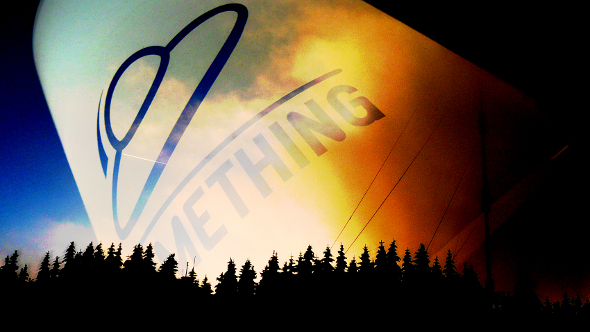 German producer STL aka Stephan Laubner will release his next album, Secret Weapons, next month via his own Something imprint.

The 12-track, vinyl-only LP release looks set to further showcase the media-shy Laubner’s idiosyncratic brand of dubby machine funk, with rugged, defiantly lo-fi drum patterns exuding a kind of homespun charm. The producer already has countless albums to his name dating back to 2003, all of which have been released on Something, with his more experimental offerings generally produced under the name Lunatik Sound System.

The tracklisting of Secret Weapons reveals that four loop tracks have been included on the LP, maintaining a pattern set on the most recent STL album, 2010’s Flying Objects, which saw one loop track included on each side of vinyl. The album looks set to round off another healthy year production-wise for Laubner – so far in 2012 he has released a CDr of previously unheard experimental material, two solo EPs (Good Vaporations and the well-received Flying Saucer Attack on Something and Smallville respectively) and appeared on various artist EPs for Silent Season and Voodoo Down Records.

Something will release STL’s Secret Weapons LP on 2xLP vinyl on December 10, 2012. 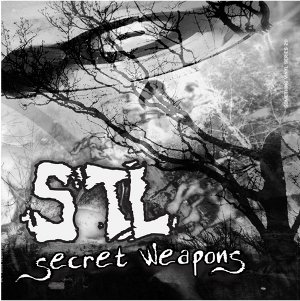