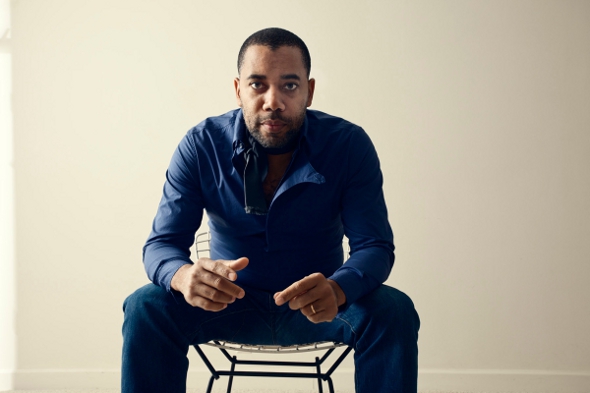 Details have surfaced from Planet E HQ of plans to release a fully remastered edition of more classic Carl Craig material in the shape of Elements 1989-1990.

Originally released back in 1996, Elements 1989-1990 brought together a series of early productions Carl Craig released under the Psyche and BFC aliases for labels such as Transmat and Kirk Degiorgio’s Applied Rhythmic Technology and was compiled by respected Motor City Soul professor Brendan M Gillen. While the original CD edition of Elements 1989-1990 contained a hefty 12 productions, the vinyl version was trimmed down to six; this new, fully remastered special edition expands the selection to include three further tracks for a one off pressing of 750 triple LP copies.

The news provides a welcome opportunity for a new generation of Detroit techno enthusiasts to bask in some Craig’s finest productions, such as the wonderful collage of breakbeats and life-affirming synthwork that was “Chicken Noodle Soup” or the cyber-B-Boy 808 programming of “From Beyond”. Elements 1989-1990 is the second remastered edition of 90s Carl Craig output to be issued by Planet E this year, following the remastered edition of the Paperclip People singles collection The Secret Tapes of Dr. Eich which appeared over the summer.

The finalised cover art or release date are yet to be confirmed, though Planet E’s inclusion of a Merry Christmas note leads us to think Elements 1989-1990 will appear sometime in the next month.