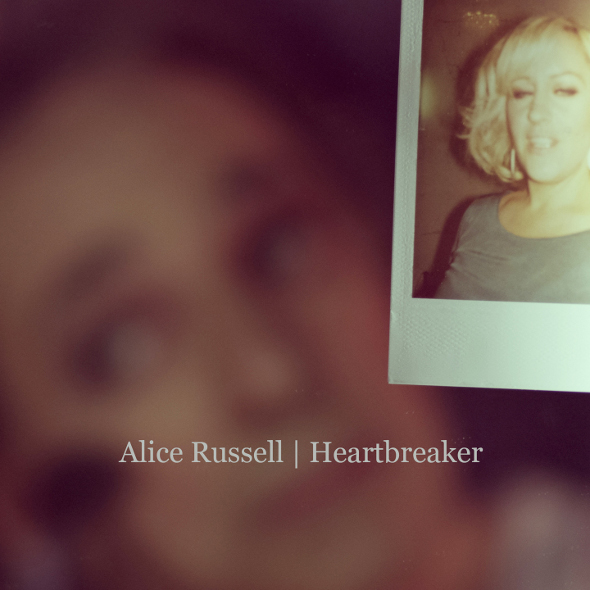 The remix sees the The New York producer (real name Drew Lustman) add the Brighton-based Tru Thoughts imprint to a discography that already includes a healthy number of UK labels, including Ninja Tune, Planet Mu and Ramp. The single – which also features an acoustic version of “Heartbreaker” and a remix from Parisian producer Yakine – is set for release this week on Tru Thoughts, while the full album is due out in February 2013. Listen to the remix in its entirety below, and while you’re at it watch this video clip for the original version of “Heartbreaker” featuring a cross-dressing Harry Shearer.