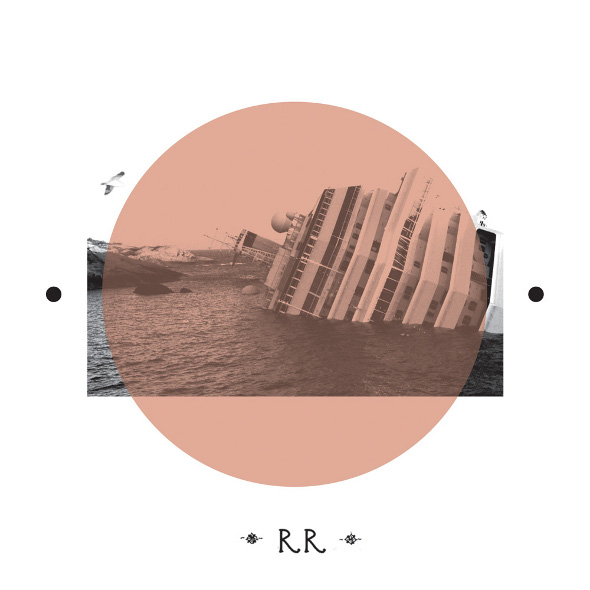 Rrose will return to his own Eaux imprint later this month with another Marcel Duchamp referencing EP, Wedge Of Chastity.

The shadowy techno producer has unveiled a video clip for the EP, which you can view below. It offers a suitably murky visual accompaniment to snippets of all three tracks set to feature on Wedge Of Chastity, with the spiralling keys and growling low frequencies of “Cavity” sounding like a wholly appropriate soundtrack for a descent into madness.

Eaux will release Rrose’s Wedge Of Chastity on 12″ vinyl and digital formats on November 26, 2012.