Will Saul’s new album due out on K7! next year 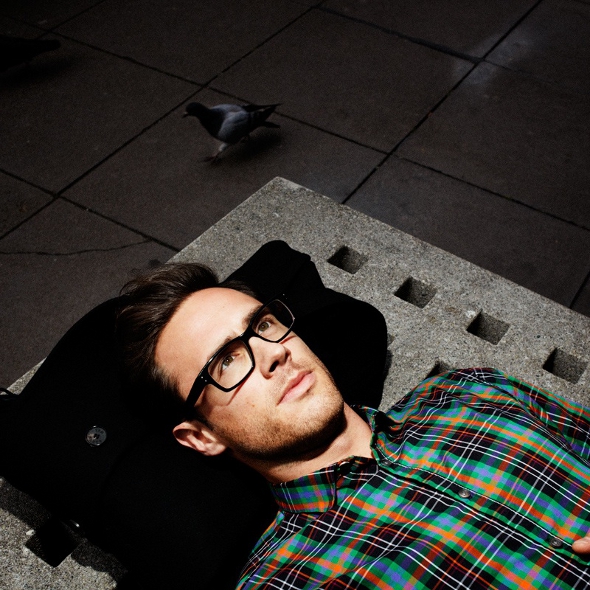 Will Saul’s long awaited new album is slated to arrive next May on Berlin imprint K7!, with news also arriving of the final Aus release of 2012, a collaboration between Saul and October that comes backed with a Michael Mayer remix.

The second album from Saul has been a long time coming, with the producer discussing its genesis in an interview with us published in January last year. After a period of apparent quiet on the matter, it was recently revealed that Saul was behind the Close project, a production alias responsible for remixes of Fink, Scuba and Little Dragon, and that the forthcoming album would appear under this name. Set for release in May of next year, the album is called Getting Closer and while the full details are not yet available, it does feature contributions from Joe Dukie, Paul ‘Tikiman’ St.Hillaire, Scuba, Appleblim, Ewan Pearson and October among others.

This segues nicely into Light Sleeper, the final Aus release of another strong year for the label and the first of several planned collaborations with TANSTAAFL boss October aka Julian Smith. The two apparently struck up a studio chemistry (Smith on drum machines and Saul on synths) after being introduced via mutual friend Appleblim last year after Saul had relocated to Somerset.

This collaboration is a continuation of a working relationship that began with Saul bringing Simple Records out of dormancy to release October’s String Theory EP earlier this year, and “Light Sleeper” is a pitch perfect distillation of their partnership that bristles with atmosphere. Enlisting Kompakt head honcho Michael Mayer to remix the track ranks up there alongside Carl Craig and Actress in high profile commissions from Aus, and the German does a wonderful job of introducing several broken rhythmic movements without sacrificing the warmth of the original production.

Aus will release Light Sleeper by Will Saul and October on December 17. Will Saul aka Close’s Getting Closer is set for release  in May 2013. 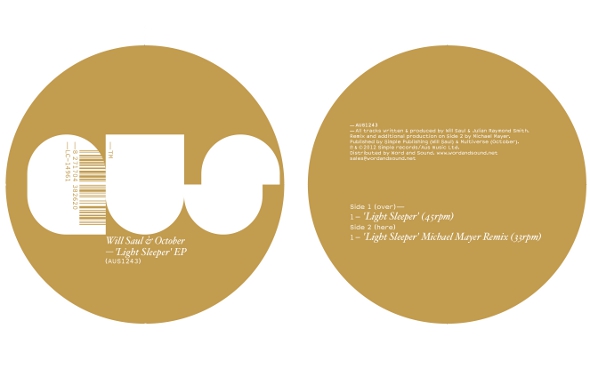