Listen: Jamie Lidell – What A Shame 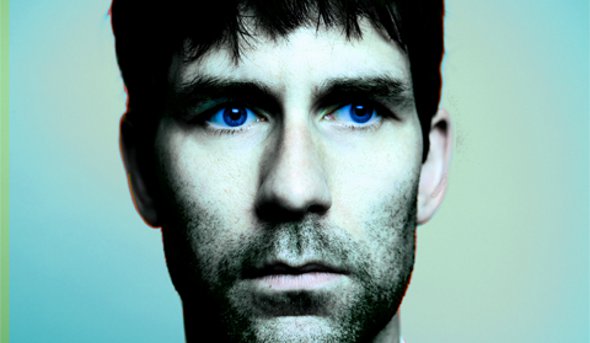 Veteran producer Jamie Lidell will release his fifth solo album in February 2013 – get an idea of what to expect from “What A Shame”, streaming below.

The self-titled LP will maintain the chameleonic producer’s long running affiliation with Warp Records, which has seen him release four solo albums and a slew of EPs through the UK label over the past 12 years. The LP was recorded at a studio in Lidell’s new home of Nashville, Texas, and is a wholly individual affair, with none of the collaborations that littered his most recent long player, Compass.

A Warp press release suggests the new album “upends expectations of the ways man and machine can make music together”, a notion showcased on the rugged neo-soul of “What A Shame”, which you can stream in full below. Jamie Lidell is set for release on February 18, 2013 in the UK (February 19 in the US) via Warp Records – check the tracklisting below.