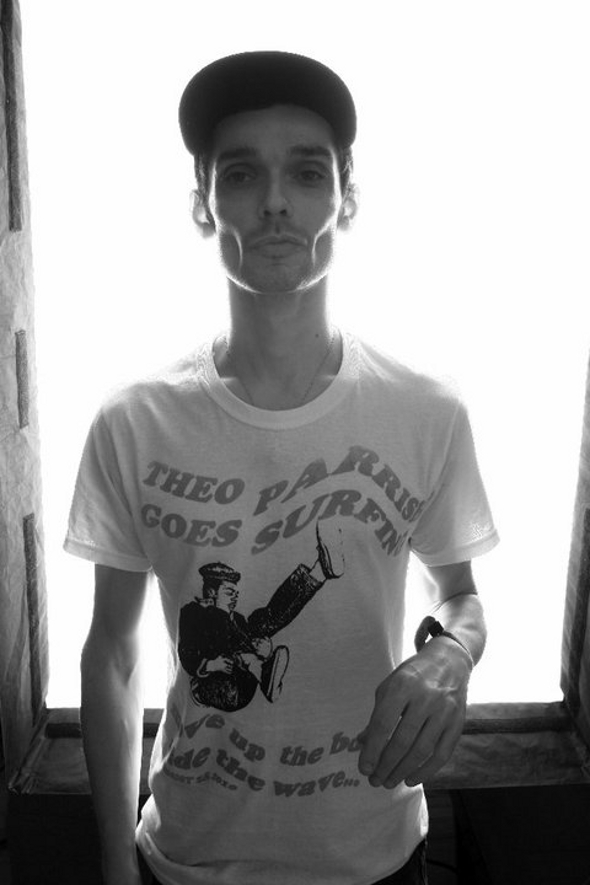 The lexicon “less is more” is exploited with excellent results on this forthcoming Madteo remix of Call Super.

Taken from No Episode, Call Super’s debut release on Throne Of Blood, both Madteo and fellow remixer John Heckle were intentionally handed mere fractions of the Berlin based producer’s original work in lieu of the usual abundance of stems, due to their song based structure. What Madteo did with the few elements of “No Fun” on the resultant, jaggedly compressed, self styled Cosa C’e Sotto Remix (a sly nod to his recent Wania release anyone?) suggests this approach should be wider embraced. It also acts as a neat primer for what to expect on Noi No, the Queens based crate digger’s forthcoming and quite illuminating LP for Sähkö Recordings.