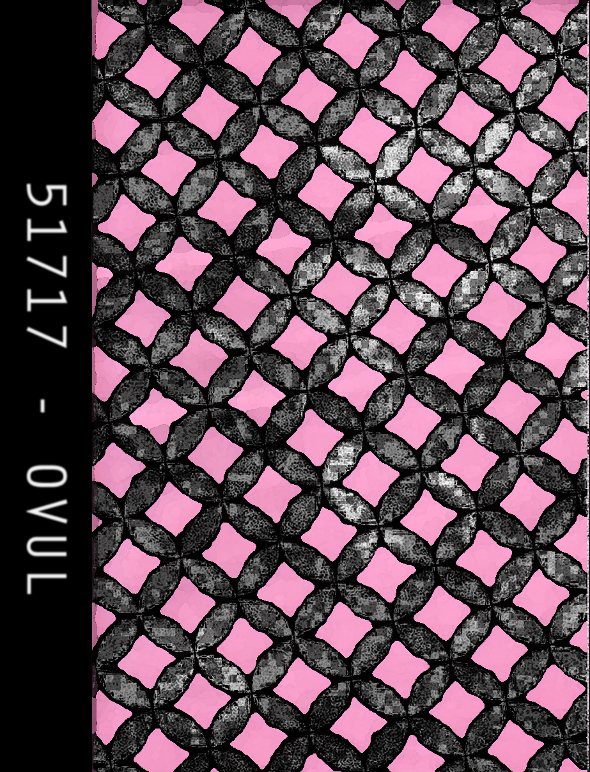 Wrap yourself in a blanket of seductive noise with this Huerco S remix of 51717 – a perfect primer for the breakthrough cassette label Opal Tapes.

Despite only launching in earnest in July of this year, Opal Tapes have swiftly become one of those imprints that you want to kick yourself for not discovering sooner. Their releases thus far from amongst others Tuff Sherm, Huerco S, 1991 and label boss Basic House have been unified by a decidedly crusty take on techno and house music that seems perfectly suited to the various cassette formats used. Among the next batch of releases due later this month is Ovul, a label debut from 51717, the musical project of New York based artist Lili Schulder which is described as fusing dancefloor influence with free rock experimentation.

In its original form “LKIX” makes for decidedly uneasy listening, with Schulder’s fragile voice fighting to stay audible amidst a rising cacophony of spinal modular twists and abstracted choral flushes. For his remix, the Kansas City based producer Huerco S opts to highlight Schulder’s vocals, toning down the musical accompaniment to a deep set, hissing backdrop that lends proceedings a whole new intoxicating charm.