George Thompson next up on Bird Scarer 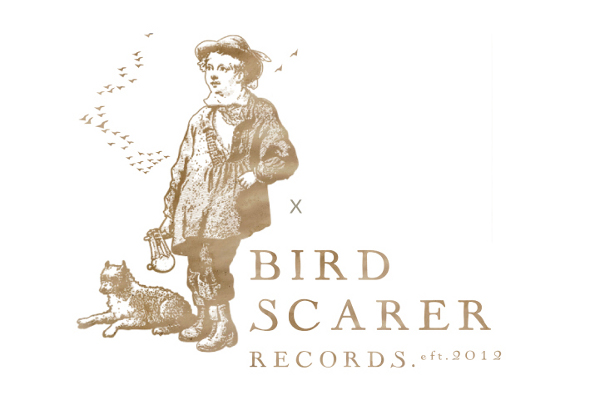 An amusingly sparse press release quotes Bird Scarer boss Andrew Weatherall introducing Thompson as a man who “once nearly sold me a vintage synthesizer… And hails from Yorkshire.” Fans of the excellent but seemingly dormant Thisisnotanexit will recognise Thompson from his work as Spectral Empire, a project done in cahoots with Discosession producer Kyle Martin and notable for a clutch of 12″ releases on the label between 2008 and 2009 , with tracks like “Innerfearance” and “Black Shark” demonstrating their appreciation of slow, menacing analogue techno with an obvious nod to the music of John Carpenter. The duo recently surfaced with a Spectral Empire remix of Soft Rocks as part of the ESP Institute released remix album The Revenge Of Soft Rocks, while Thompson has also been cultivating the solo Black Merlin project which is indebted to the sounds of Giallo Horror.

The forthcoming Bird Scarer release entitled Brunswick Drive marks Thompson’s debut release under his own name but does furrow the same 100bpm techno depths as those early Spectral Empire tracks, and fits snugly into the label template laid down by previous releases from Timothy J Fairplay and Scott Fraser. A heady combination of piano stabs, slap bass and tense horror movie atmosphere pervades Tompson’s production while the aforementioned Fraser provides a remix of the track on the B-side, taking things in a cosmic dub direction.