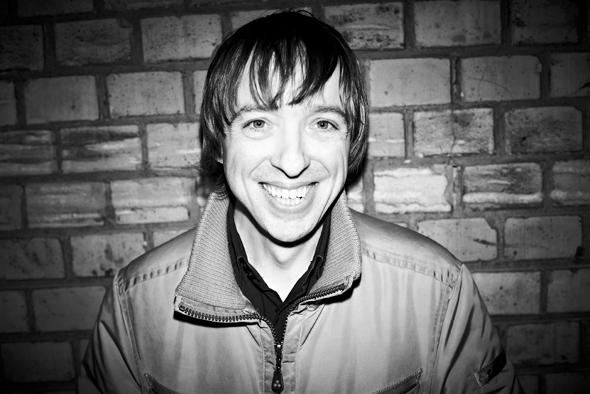 The nature of Perlon chief Thomas “Zip” Franzmann’s entry into the Fabric mix canon has been revealed, with the German DJ compiling a 17 track selection featuring material from Vakula, Terrence Dixon and Kenny Larkin.

Franzmann has long been a Fabric favourite thanks to his impeccable abilities as a selector, and the still running Get Perlonized showcase at Berlin’s Panorama Bar is firmly established as the stuff of legend. As co-owner of Perlon along with Markus Nikolai, Zip has presided over one of electronic music’s most unflinching imprints, having established a roster that includes Ricardo Villalobos, STL, Shackleton, Baby Ford and San Proper among others.

Fabric 67‘s tracklisting suggests Franzmann is intent on showcasing the druggy and deep end of the house spectrum that filters through his DJ sets, opening with the hallucinatory “Dreams”, plucked from the recent Vedomir (aka Vakula) album on Dekmantel, before ebbing and flowing through a selection of US and European deep house nuggets, including an excellent remix of Armando & Steve Poindexter’s “Blackholes” by Jamal Moss under his Sun God moniker.

A Fabric press release carries a quote from Franzmann, who says he recorded the mix alone in his studio with two record players, two CD players and his favourite mixer. “It felt just like it did when I was doing a mixtape ages ago,” he added. “Only this one comes with slightly more pressure.” 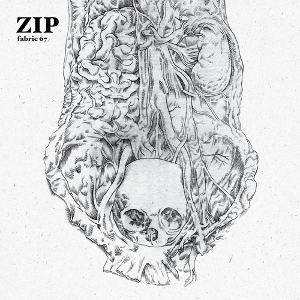