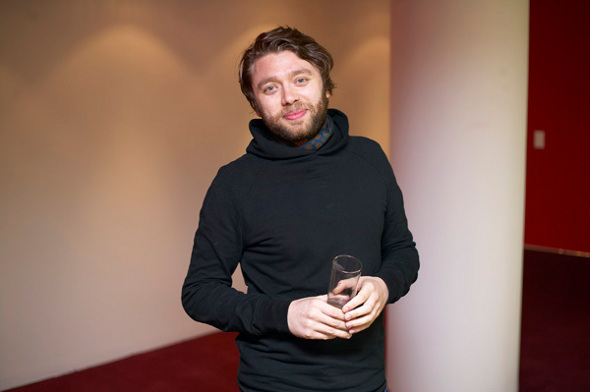 Although the exact make-up of Musik For Autobahns is yet to be revealed, the Dutch label yesterday revealed that they would precede the compilation’s release with a limited one-side sampler 12″ featuring Âme’s “Erkki”, which you can listen to over on the Rush Hour website. The track has a loopy, Steve Reich feel to it, with the Rush Hour bods suggesting it’s “the most daring and interesting track they (Âme) have ever put out”. The duo (real names Kristian Beyer and Frank Wiedemann) are of course no strangers to the more esoteric corners of electronica, with Beyer curating a compilation of post-punk and experimental music for Innervisions back in 2010.

In addition to the aforementioned artists, the likes of Quiet Village (aka Joel Martin and Matt “Radio Slave” Edwards), Marco Passarani, Marcus Worgull and this week’s Juno Plus Podcast mixer Young Marco are also set to contribute exclusive material on what the label have billed as an “ambient not ambient” selection. The compilation is something of a natural successor to Computer Incarnations For World Peace, which Janson co-curated with Jazzanova back in 2007, although in more recent times the German’s keen curatorial eye has been showcased through the sonic and visual direction of his Running Back imprint. Since taking a back seat from journalistic activities, a clearly reinvigorated Janson has thrown himself into label work, releasing a veritable slew of 12″s and albums this year from the likes of Lauer, Redshape, Theo Parrish, Helium Robots and Disco Nihilist.

The Âme sampler is out this week – no word on a compilation release date yet, but both Janson and Âme will DJ at a launch party hosted by Amsterdam club Trouw on Saturday, December 1. 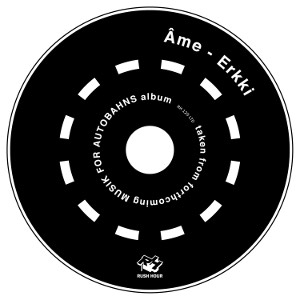 Update: The full tracklisting for the compilation has been revealed: