Listen: Chromatics – Running From The Sun 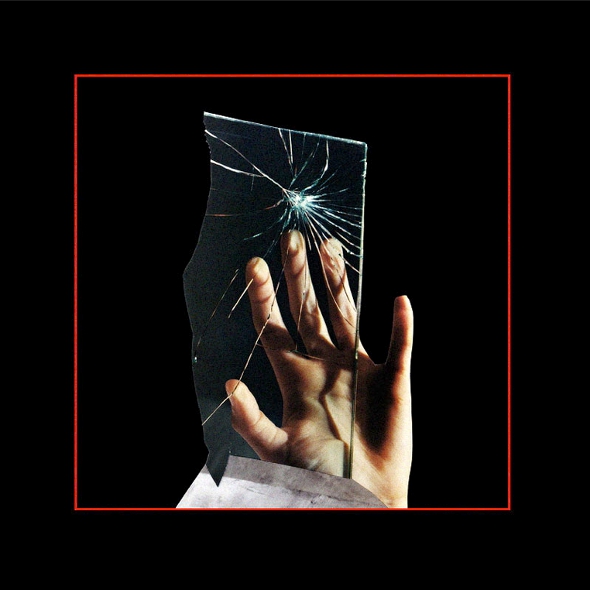 Another audio treat from the Italians Do It Better camp arrived this morning with a blend of material from Chromatics entitled Running From The Sun.

Clearly one of the more productive insomniacs in music, Chromatics ringleader Johnny Jewel put this selection of tracks culled from the recordings sessions for the band’s recent LP Kill For Love while in the strange mindstate of being severely jetlagged yet enjoying a post-gig high in Paris. A brief description from Jewel accompanies the eight track blend which comes with the kind of artwork that makes you wish it was pressed up on vinyl.

“Since the album came out, a lot of people on the road have been telling us they are curious to hear some of the unreleased music from the Kill For Love sessions…Recorded November 2009 through December 2011, these songs were all mixed between 4 & 6 a.m. After hours of tracking at the studio in Montreal, we’d clear the channels on the mixer, open a bottle of wine, & feel around in the dark…working our way through the atmospheric elements & peeling back layers of rhythm…throwing the songs into the abstract pile & playing them while driving home in the snow. In Amsterdam right now trying to upload it from the hotel. Fingers crossed…

This is a lullaby for you…
Sweet Dreams!
xo
Johnny Jewel”