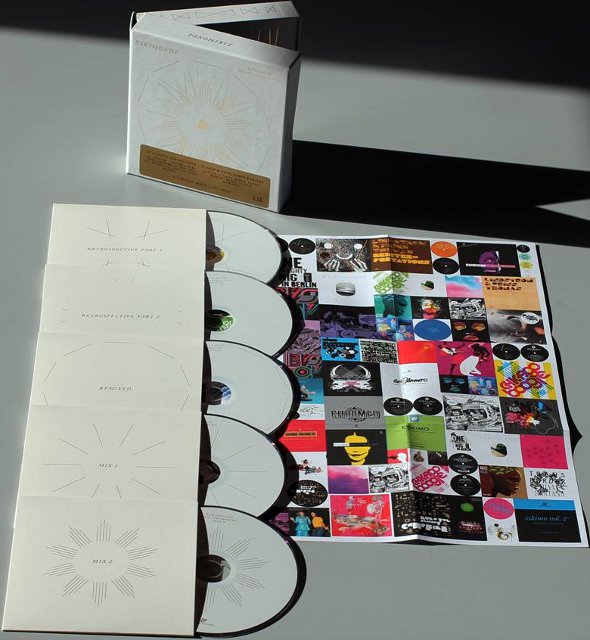 Next week Eskimo will release a bumper 5xCD compilation entitled Eskimonde, and we’ve got our hands on one of its highlights to give you a taste of what to expect.

Appropriately enough for the Gent-based imprint, it’s an all Belgian affair, with Moonlight Matters providing a sultry slo-mo take on Allez Allez’s 1981 classic “African Queen”, which was penned in homage to legendary disco chanteuse Grace Jones.  With teasing vocals, a glacially paced rhythm and sporadic bursts of wonderfully earnest sax, it’s a nice reminder of what the Belgian label has been about over the past decade. The track will feature on the compilation’s third CD, which is reserved for new and unreleased remixes from the likes of DJ Harvey, It’s A Fine Line and diskJokke. You can stream the track in its entirety via the Soundcloud player below. Eskimode drops on November 5 – for more information check out our recent news piece.