Journey Of The Deep Sea Dweller III on the way 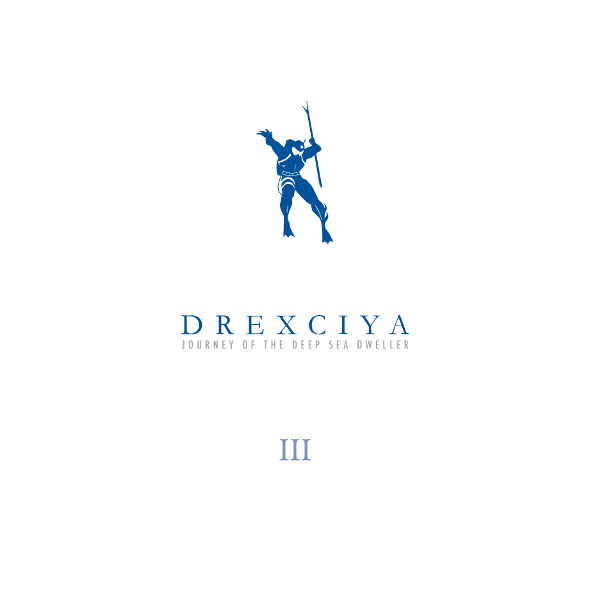 The journey beneath continues as Clone prepare to unleash the third round of remastered and reissued material from the Drexciya discography, including two previously unreleased tracks.

Set for release in December, the 14 track compilation sees the Rotterdam operation cast their net over the material James Stinson and Gerald Donald primarily released on Underground Resistance and the affiliated Submerge Records in their prolific mid 90s period. Clone have also elected to demonstrate where the Drexciya legacy began including two tracks (“Sea Snake” and “Nautilus”) from the debut 12″, Deep Sea Dweller, released in 1992 on UR sub label Shockwave and undoubtedly the release that influenced the title of the series.

Excitingly for Drexciya fans, Clone have confirmed that the forthcoming release includes two unreleased tracks in the shape of “Flying Fish” or “Unknown “Journey IV”. You can get an idea of what to expect from the below chunk of a Soundcloud preview and we recommend you read through the feature we did with Alden Tyrell, the man trusted with remastering the Drexciya back catalogue by Clone, for an in-depth overview of the Deep Sea Dweller project.

Clone Classic Cuts will release Journey Of The Deep Sea Dweller III by Drexciya on Double LP, CD and digital formats on December 3.