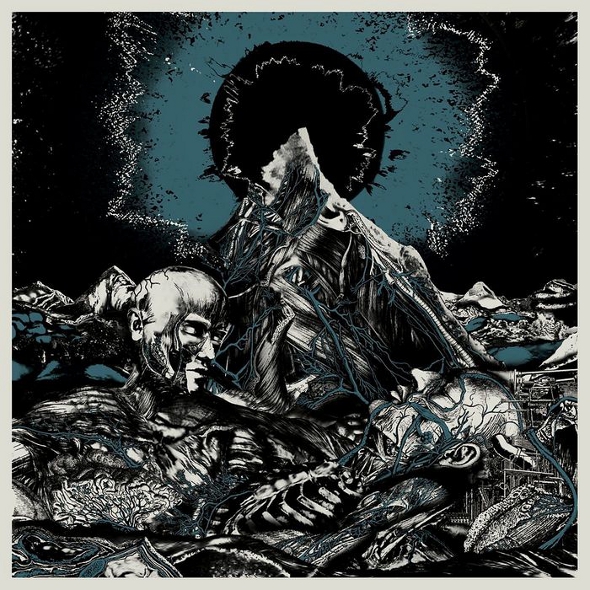 Old Apparatus have announced details of Harem, the fourth release on their Sullen Tone imprint.

The third in a trilogy of EPs from solo members of the Old Apparatus collective, the title of the label’s fourth release to date takes its name from the member of the collective who wishes to be identified as Harem. Each of the previous solo efforts were marked out by their own individual traits; Realise was notable for its 90s IDM influence, while Alfur was a more colourful affair inspired by instrumental hip-hop. Harem follows a similar trajectory, with the typically florid release notes stating that the EP  is “probably the most haunted of the records they’ve done” and that “an uncanny atmosphere runs through the whole record, but one tinted with qualities of depth and beauty, like coming across ancient art in a dark cave”.

Harem tops off what has been a landmark year for the collective, which started life with a pair of releases on Mala’s Deep Medi imprint last year. However, the start of their own Sullen Tone imprint has seen their music develop outside of the dubstep and UK hip-hop styles of those releases into something much more expansive, with each 12″ accompanied by striking artwork.