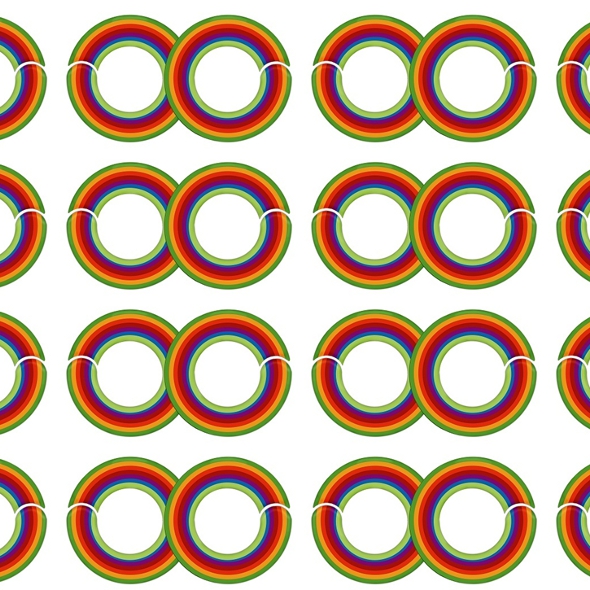 Magic Wire – the imprint run by technicolour R&S producer Lone – have announced details of the debut release from Kommune1.

Magic Wire launched in earnest back in 2010 with the luminescent throwback rave of “Pineapple Crush”, a track that signalled the return of Lone with an all new stylistic direction from his more beat-based excursions for Werkdiscs. This sound has been explored and expanded upon with the subsequent mini-album Emerald Fantasy Tracks and his more recent work with R&S Records. With his profile rising exponentially since signing to that legendary imprint, Magic Wire has become more of a curatorial endeavour for Lone, with two releases from the similarly rave-indebted producer Neon Jung.

The label’s attention now turns to Kommune1 for their fifth release, with two tracks of stripped back warehouse techno. In truth little is known of the producer apart from the fact that his real name is Danois Martin, and that his tough, raw productions have much in common with the productions of current UK techno upstarts Blawan & Pariah, as well as the big room sensibilities of the 50 Weapons family. “MOTUS” combines the kind of heavy yet atmospheric tech-house that Boddika and Joy Orbison have been producing of late with a subtly atonal, industrial quality, while “Shadowkick” combines a tracky Detroit-inspired bassline and dub chords with echoes of Shed’s Equalized material.

Magic Wire will release MOTUS/Shadowkick on 10″ vinyl and digital formats on December 10, 2012. 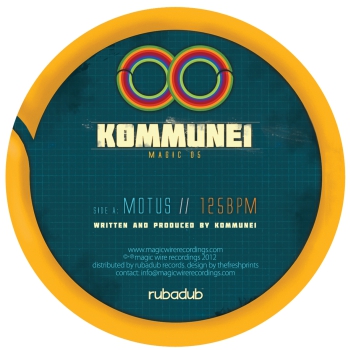