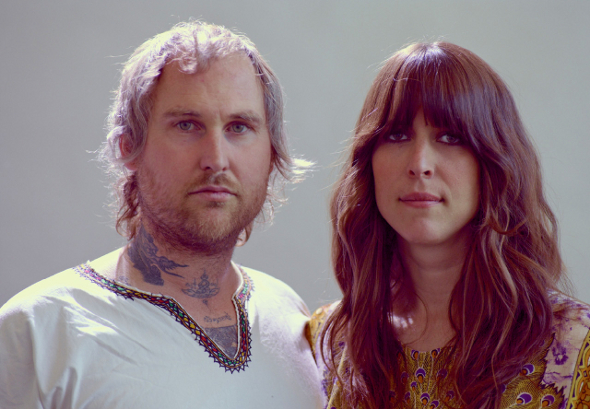 The forthcoming six track album naturally sees the Los Angeles duo rework material from Lucifer, their third full length album that was released earlier this year after signing to the Domino Records offshoot. Conjured entirely by band member Aaron Coyes himself, and mastered by former Spaceman 3 member Pete “Sonic Boom” Kember, the announcement makes for welcome if not entirely surprising news given the languid, echo laden style of the Peaking Lights sound and the preponderance of dub music in their DJ mixes.

Speaking on the genesis of the forthcoming LP, Coyes explains that it began with a loose idea to record an accompaniment to Lucifer. However before they “even had a song written or a name to it, we had the light bulb skull rattle that we had to do a dub for whatever was to come out of the studio session at Gary’s Electric”. He says this record differs from previous Peaking Lights material in that it’s the first time they sat down with the intention of explicitly making dub music. “We have always loved the challenge of approaching the music we make from a new angle, and although the dub aspect to the music we make may be there in structure, this is the first time we have laid it down by playing as the engineers.”

Due out on i’s natural vinyl format as well as digitally on December 10, you can get an advance taste of what to expect with “My Heart Dubs For You” streaming below (with incorrect title). 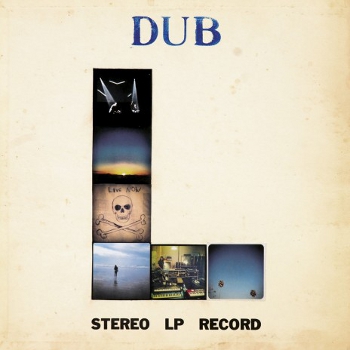