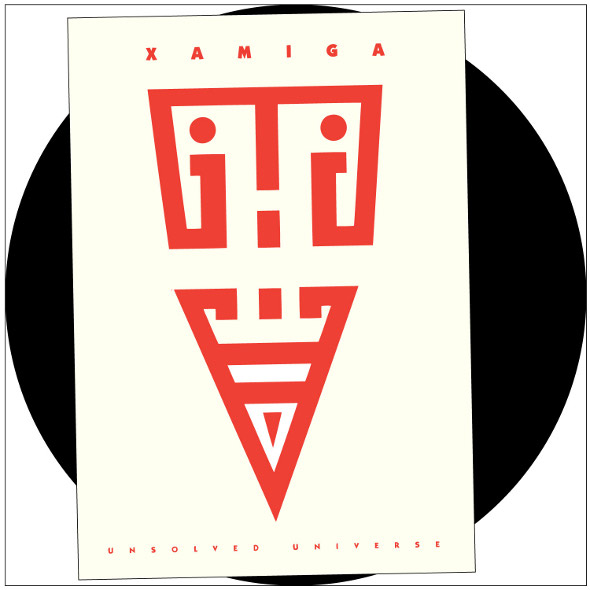 The ferverishly productive duo have been appearing together both on record and live for the best part of a year now, most memorably on the tongue in cheek project Trackman Lafonte and Bonquiqui that has transmitted releases on Crème Organization and L.I.E.S. Xamiga is a concurrent project to those aforementioned surfer house endeavours which has been bubbling away in their personal white and orange corner of the internet over the past 12 months and appears to focus more on exploring the Ghost House aesthetic that runs through Xosar’s solo productions.

Consisting of three tracks, the forthcoming 12″ will be familiar to anyone who checked out the podcast Xosar did for us earlier this year with both “Wolfpack” and the wonderfully titled “Kermit’s Day Out” included, and it’s rumoured to be the first of several Xamiga releases forthcoming on Rush Hour. Described quite aptly by the label as “music to jack to loudly while closing your eyes softly” you can stream the title track below to get a fresh idea of what to expect.

Rush Hour will release Unsolved Universe by Xamiga on 12″ and digital formats in late November.