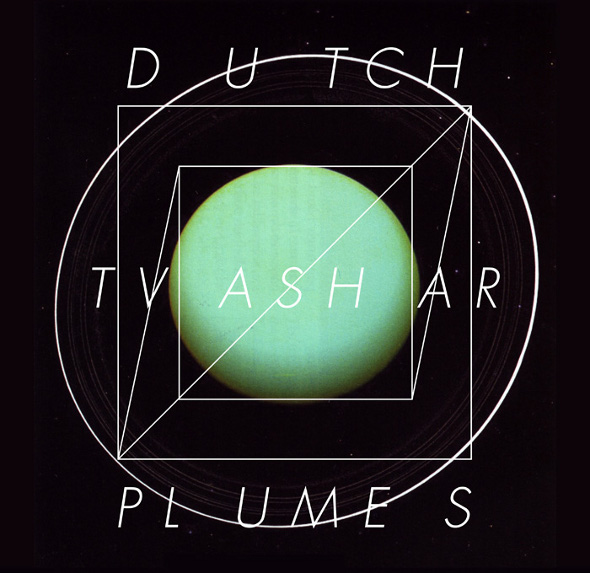 The CYRK collective co-founder has a production history that dates back to 2006, with previous releases coming on Entr’acte, Icasea and Stand Up Tragedy Records; in that time he’s cultivated an evolving computer-based approach that explores the fringes of digital synthesis and musical deconstruction.

A press release for the album quotes Gamble describing the abstract composition method he employed on Dutch Tvashar Plumes: “The configuration of material via various digital synthesis methods, prompts further disfigurations and reconfigurations. What you then have left is often the detritus or debris of an idea. Phantasms of both previous and current musical, pseudo-scientific and sculptural influences are manifest as new material abstractions, created from the digital blank canvas. This abstraction allows several interests to appear in the works simultaneously…” The results are nothing short of revelatory, with the 10 tracks presented a spectral blend of corroded rhythms, shapeless textures and pared back beats.

PAN acolytes will be expecting physical presentation that matches the musical content, and it looks like they’ve come through with goods again; the artwork you see above will be presented in a silk-screened PVC sleeve housing chunky 140g vinyl. The sleeve design was done by Kouligas and Kathryn Politis. For those who missed it, Kouligas showcased one of the tracks from the album (“Nowhen Hooks”) on his recent Juno Plus Podcast.