Beneath to release EP on Keysound 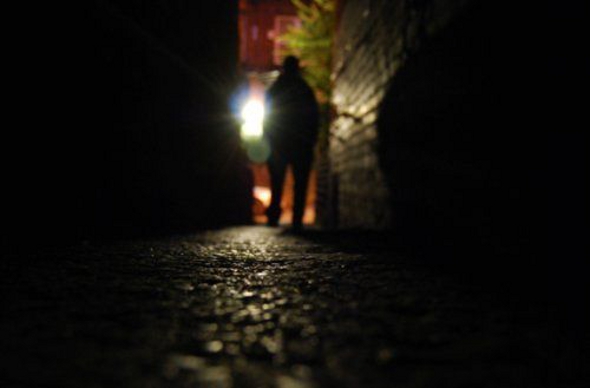 Keysound have shared details of their next release, a double 12″ from underground UK Funky producer Beneath.

Hailing from Stoke and supposedly based in Sheffield, the producer – otherwise known as Ben Walker – prefers to remain low-key, self-releasing his first two white label, vinyl-only singles on his own No Symbols imprint. Rather than obscuring his identity to mask a lack of musical identity, Walker is responsible for some of the most distinctive music to come from the nascent strands of UK Funky in some time; dark, and heavily percussive, his sound sits somewhere between the rolling rhythms and tempo of UKF and the dark mood of early dubstep from the likes of Youngsta and Hatcha.

Entitled Illusions, the EP will form Keysound’s first doublepack vinyl release and feature six tracks; five originals and a remix of Balistiq Beats’ “Yardman” (which can be streamed below), featuring vocals from former Roll Deep MC Jamakabi. His appearance on Martin Clark’s Keysound label will come as little surprise to those following him on Twitter – Clark has been particularly vocal about Beneath in the past year, and the producer’s moody brand of classicist UK minimalism fits right in with the rest of the Keysound family.

Keysound Recordings will release Illusions on double 12″ on November 26, 2012. 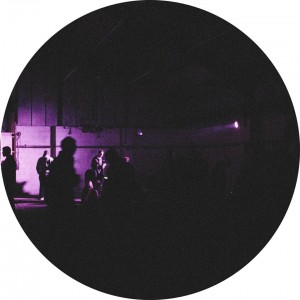