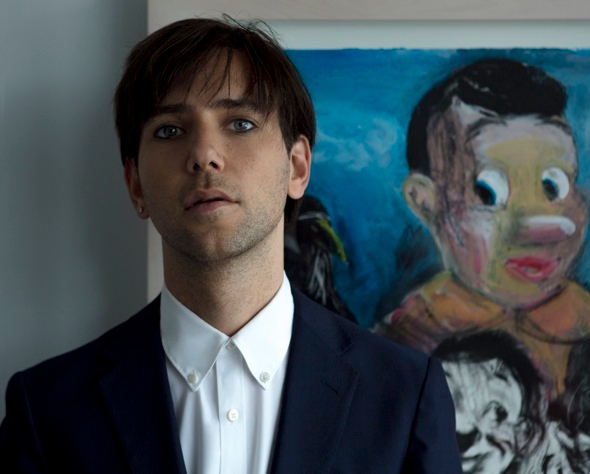 It marks Tiga’s first official mix CD release since contributing to the Australian Inthemix series back in 2005, though the producer, DJ and label owner has been no slouch in the interim period, cultivating and expanding the Turbo Recordings catalogue, releasing two solo albums and numerous singles and more recently establishing himself as one of FC Barcelona’s biggest fans on Twitter. A brief glance at the tracklisting for Non Stop makes for curious reading, with the Canadian seemingly looking to strike a fine balance between the kind of techno normally associated with Turbo and more diverse fare.

Thus you have acts such as Audion, Duke Dumont, Locked Groove, Marco Carola and Clouds rubbing shoulders with Actress, Blawan, Factory Floor, Auntie Flo and Bok Bok’s collaboration with Tom Trago, while there are also some classic selections from Aphex Twin and Terrence Fixmer, and perhaps most intriguingly Crash Course In Science appear towards the close. Ever the self promoter, Tiga also includes his recent Crosstown Rebels effort as well as two all new productions; “Plush” which was recorded with compatriot Matthew Dear – and set to be released as a single two weeks after the mix – and “Track City Bitch”, purportedly a primer for what forthcoming Tiga material will sound like.

The news arrives accompanied by a typically grandiose press release which amusingly exclaims Tiga to be “one of the most inexhaustibly creative and revered musicians in electronic music” while the Canadian is quoted as claiming the forthcoming mix “embodies the ethic of “Tempos Without Borders” starting out around 108 BPM before ultimately arriving at 126, the mythical “Golden Rectangle” of tempos.” 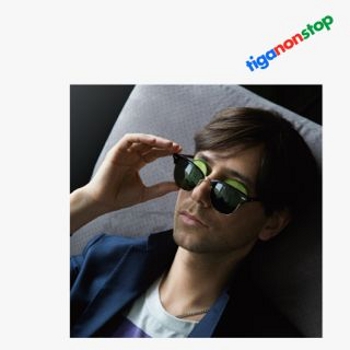