Blackest Ever Black to release debut single from Dalhous 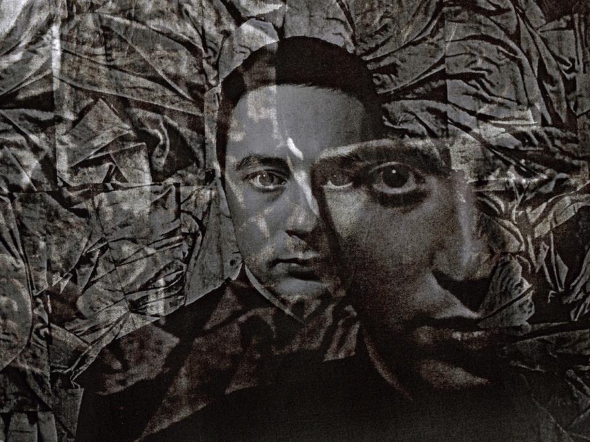 Blackest Ever Black have revealed details of their next release – the debut single from Dalhous, the latest collaborative incarnation of Young Hunting’s Marc Dall and Alex Ander.

Having previously released an album of expansive, film score influenced gothic pop with hints of Arab Strap style spoken word on Agenda Recordings in 2010 and an EP on Blackest Ever Black in 2011, the Dalhous moniker seems to be full name change for the Edinburgh pair rather than a concurrent project, with the label describing the EP as “the beginning of a new chapter in the precocious duo’s development”. Entitled Mitchell Heisman, the first single under the Dalhous name supposedly reflects “a new clarity and conviction to their work” while retaining certain “sonic signatures” of the previous project.

The two-track release, which can previewed below, would seem to back this up, with their droning soundscapes now forming a backdrop for something more explicitly industrial, with their previously distant rhythms now steeled up and brought to the foreground. Mitchell Heisman is the latest in a long line of unique releases this year from the London-based label, who have added significantly to their repertoire in 2012 with essential reissues from Black Rain and This Heat’s Gareth Williams, releases from current underground heroes Vatican Shadow and Cut Hands and a fantastic Ike Yard remix EP.

Blackest Ever Black will release Mitchell Heisman on 10″ and digital formats in late November 2012. 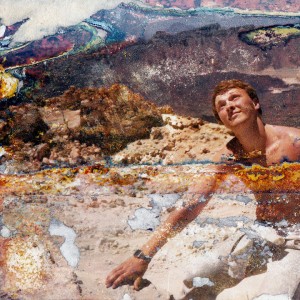 A. You Don’t Know What You Want, Do You?
B. Success Is Her Sensuality