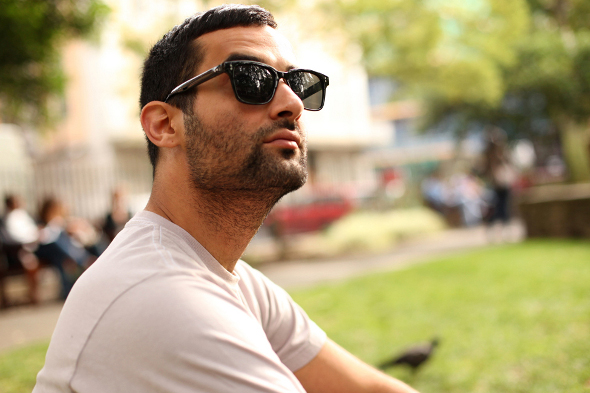 The third instalment of Kutmah’s The New Error mixtape series has been announced, with the 27-track selection peppered with unreleased material from the likes of Flying Lotus, Teebs and Illum Sphere.

The 27-track mix was recorded in London earlier this summer by Kutmah, real name Justin McNulty, and the tracklisting reveals it to be perhaps the most expansive, wide-ranging volume yet. Any mix that includes “Execution” from Andy Stott’s masterpiece Passing Me By features alongside fellow UK talent BNJMN and King Britt under his Fhloston Paradigm moniker gets our attention, while tracks from established names like Bjork, Depeche Mode, Aphex Twin and Jay Dee further demonstrate the diversity. As with previous installments there is plenty of unreleased material too, with Flying Lotus’ “Cookie Smoker”, “One Letter From Death” from Illum Sphere and “Psychic Imprints” from Gifted & Blessed amongst the nine exclusives, while other notable contributers include The Quakers, Danny Brown and Dabrye.

The New Error series was inaugurated last year to coincide with the McNulty’s own Two Soups And A Honeybun touring art show, with the second instalment following in May 2011. The producer, who was born in Brighton and grew up in L.A. but has since relocated back to the UK, has proved himself to be a consistently creative crate digger, having curated the excellent Worldwide Family Vol II compilation for Brownswood earlier this year and recorded limited CD mixes as a member of the Dublab collective.

Hit + Run will release The New Error 3 in a limited batch of 300 CDs. There’s no word on an exact release date just yet, but keep an eye on Juno Plus for more details as they emerge. 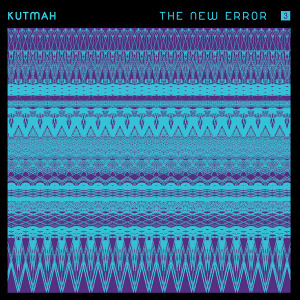