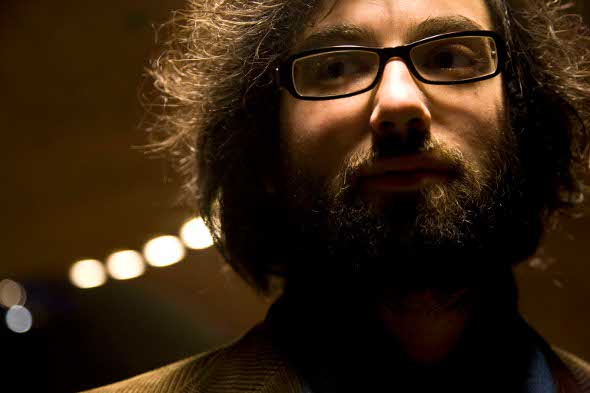 The producer has previously released EPs on Musica Vermella and Slow Fi Monks, and says the album was heavily inspired by his adopted home: “It was winter in Berlin, there was snow and fog on the streets. It was dark, people were moving on the snow, really slowly, and I had the feeling they were like ghosts. The title of the song/album comes from that. I guess the city itself also had a strong influence on the music.”

Ghosts Move Slowly is clearly rooted in hip-hop aesthetics, albeit coated in an electronic fuzz that will find favour in the current bass-friendly climate. The album will be released in two CD versions; a standard run and a limited edition of 50 with handmade sleeves. Both versions feature artwork from visual artist Matthieu Séry. 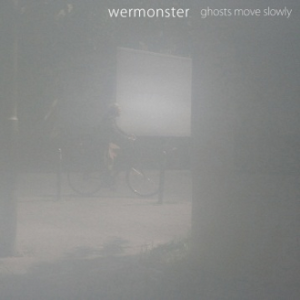