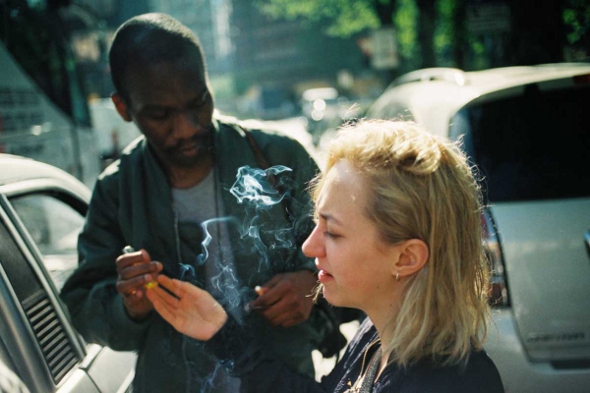 Originally released online in February, two months prior to his Hyperdub album with Inga Copeland, Black Is Beautiful, the 30-minute mixtape saw Blunt (pictured above with Copeland) deliver an expectedly odd collection of downtempo lounge oddities filled with hazy samples and narcoleptic crooning. Significantly more song based than previous Hype Williams material, it eschewed their more confrontational tone for something that could almost be considered accessible, though still filtered through the enigmatic haze that runs through all of the duo’s solo and collaborative work.

According to Hippos In Tanks – who also released Hype Williams’ One Nation early last year – the vinyl edition will be “remastered and remixed”. No tracklisting is available, but it seems safe to assume it follows the same trajectory as the original mixtape, which was itself continuous and released without track titles. 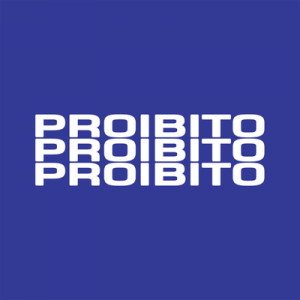