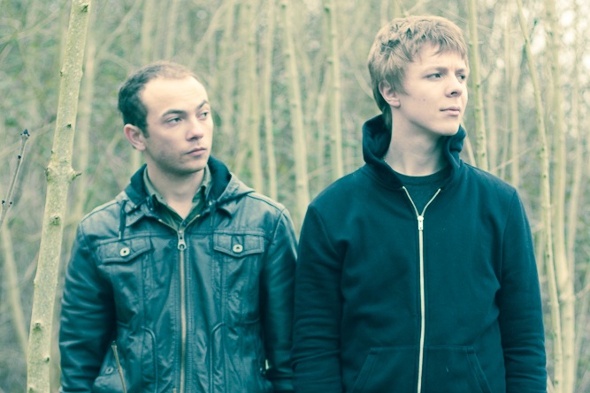 Astro:Dynamics will follow the excellent debut from 1991 with the first full release from Bristol duo Jabu.

Formed of vocalist Alex Rendall and producer Amos Childs – who himself makes up one half of Punch Drunk and A Future Without duo Zhou – Jabu are part of the city’s Young Echo collective, which also includes Vessel and Kahn among its members. Their self-titled debut is described by the label varying between “beat-less loop-based miniatures in the vein of William Basinski and brooding vocal-led drone”, and shares the same delicate, crackly sonics as the Vessel and Zhou collaboration “Tremble/Release Me”, released on Astro:Dynamics last year.

Despite being an integral part of the collective, this is Jabu’s first proper release, though as resident MC, Rendall has lent his vocal performances to many of their regular Young Echo broadcasts as well as to the Killing Sound project with various Young Echo cast members, the latest material from which was announced recently.

As is common with most Astro:Dynamics releases, the EP will arrive on limited edition cassette and digital formats; the video for “Limbs” can be watched below. 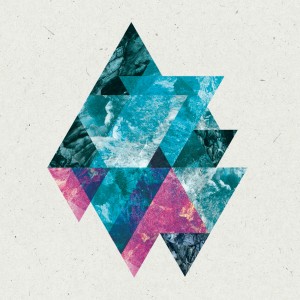