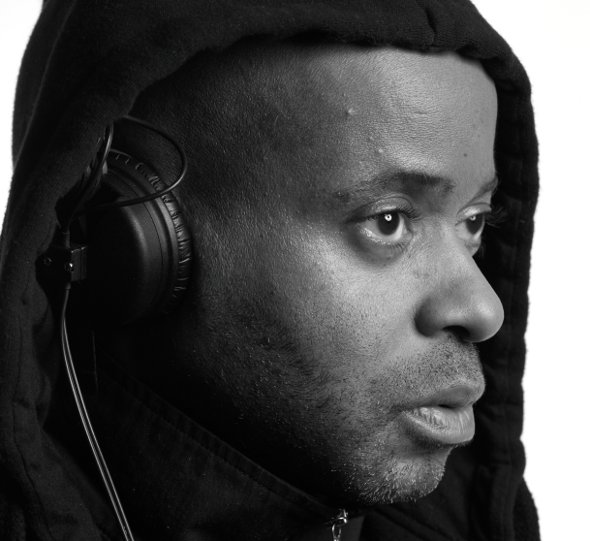 Press notes accompanying the release explain that “during the heady times of dance music, many recordings (and) mixes were either lost or did not surface”, and the three Atkins tracks (“Electric Jungle”, “Impusle” and “Ohh La La”) seemingly fall into this category. The title track bristles with the breathless, visceral energy that characterised much of the best 90s techno, while the titular vocal sample in “Ohh La La” is coated in a ravey sheen that should ensure it gains favour on contemporary dance floors.

Black Market Records, the label associated with the Soho record shop of the same name, remained dormant for more than a decade at the turn of the millennium before being relaunched by original founder Rene Gelston in 2008. This year it has released two 12″s, including a reissue of material from Larry Heard, who had a number of releases on Black Market in the late 80s and early 90s.

No word on a release date on this one yet – keep an eye on Juno Plus for more information as it comes to hand.