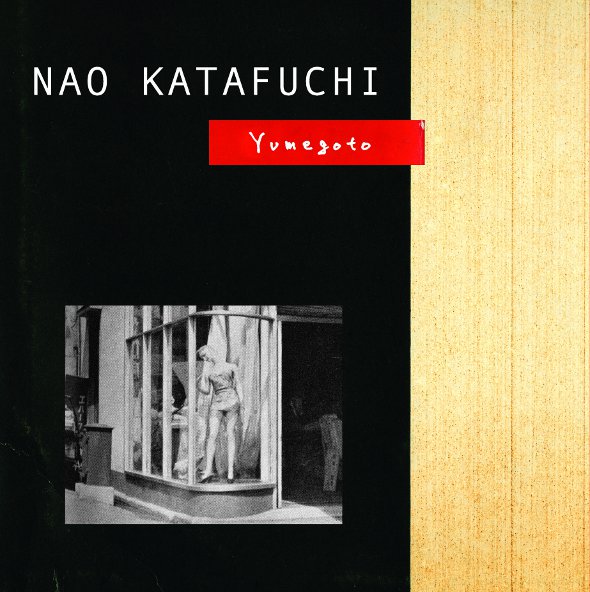 Yumegoto maintains an increasingly varied release schedule for the Brooklyn based label, which recently put out Ex Vivian, an album of pared down folk from Burnett and Breaking Bad star Krysten Ritter. In a recent interview with Juno Plus, Burnett revealed that this release had made W.T. “wide open for me to do whatever I want”.  Meanwhile Burnett’s own productions under the Willie Burns moniker continue to find favour with the house and techno cognoscenti, with The Overlord 12″ recently released on Will Bankhead’s The Trilogy Tapes imprint, while he was also tapped up to remix Orgue Electronique and Erol Alkan & Switch.

W.T.’s press notes reveal that the five tracks on Yumegoto were made using “a semi modern groovebox, guitar, and voice”. It continues: “this musical combination created a new wave cyberpop atmosphere that would not be out of place in a bar in Liquid Sky, Blade Runner, or Total Recall”. On first listen, the tracks bear an immediate likeness to classic 80s synth pop, with throbbing arpeggios and Katafuchi’s charming vocals. The distinct post-punk drum programming on “Wasure-Banashi” is a highlight on first inspection, as is the steamy balladry of “Hidden In Your Eyes”.

The release comes amidst a purple patch for W.T. – in addition to the recent Ex Vivian LP, Burnett has also released some obscure minimal synth stylings from Woz and has another DJ-focused vinyl-only “Muscle” series in the works – more on that soon.

W.T. Records will release Yumegoto by Nao Katafuchi in November 2012.