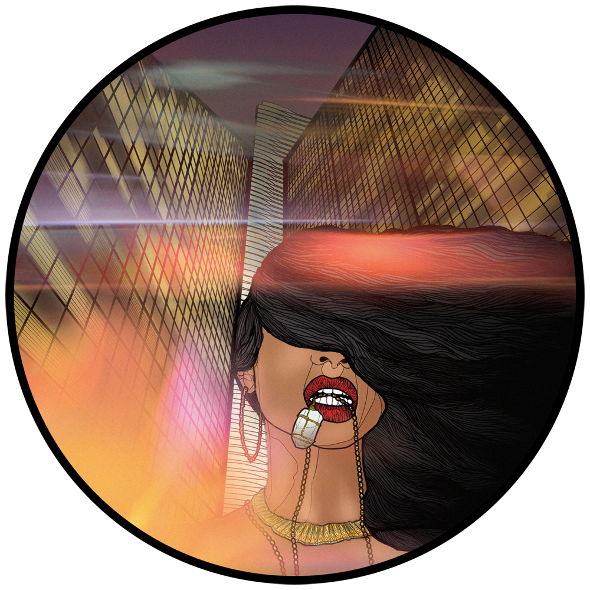 Parris Mitchell’s gaudy ghetto house anthem “All Night Long” is set to get reissued along with a pair of remixes from Night Slugs chief Bok Bok.

The track was first released in 1995, and underwent something of renaissance after being sampled liberally by seldom spotted Estonian producer Bakey USTL on his 2010 Unthank release A Tender Place. The original 12″ has been like gold dust on Discogs, so news of a reissue is a welcome one, following a matter of weeks after a slew of Mitchell’s Dance Mania cuts were reissued by Crosstalk International. Although large swathes of the Dance Mania canon contained similarly misogynistic lyrics, Mitchell’s cheeky effort still sounds remarkably fresh, and it will be presented by Ukrainian imprint Wicked Bass alongside two remixes from Bok Bok and one all new track, “Bounce”.

Bok Bok has been a long term admirer of the track – it’s been a staple of his DJ sets for some time – and the Night Slugs sonic aesthetic clearly owes a debt to the early 90s sound forged by the likes of Mitchell. Pleasingly for a veteran house producer making a comeback, the new track on offer (“Bounce”, featuring Shinoby) actually adds something to the release, with off kilter rhythms and acidic squelches.