Cottam returns to Aus with Relapse 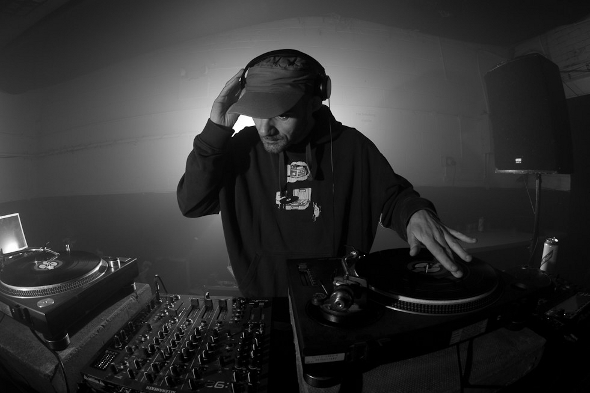 Preston’s finest exponent of the deep house chug Cottam will return to Will Saul’s Aus label with some more of his trademark sounds next month – Cosmin TRG provides some remix context.

The story of Cottam’s rise to prominence via a series of anonymous white label edit releases and subsequent unveiling is by now well established, and in the period since then the grizzly cap wearing Lancastrian has chosen his releases wisely. Appearances on Wolf Music, Quintessentials and Use Of Weapons and remixes of Luv Jam and Pattern Select preceded Cottam’s debut on Aus late last year with the suitably titled Deep Deep Down, which was backed with a nice Vakula remix. This year Cottam releases have been equally sparse, though just as worthy of your attention – a surprise turn out on Brighton label Tru Thoughts with some mutant Mathematics style techno entitled “Hit The Wall” on a limited vinyl only release  is particularly memorable – and news of a forthcoming return to Aus is only his second full release of 2012.

The forthcoming Relapse 12″ sees two all new productions from Cottam which both typically reveal new textural details as the track duration reaches expiry point – the tumbling saxophone that emerges two thirds into the title track is a particularly nice touch, whilst “I Remember” finds the producer in more uptempo acid flecked mood. Cosmin TRG has been equally quiet in 2012, supposedly holed up in his Berlin studio working on a follow up to Simulat, his stellar debut LP, and his rendition of “Relapse” demonstrates the Romanian has lost none of his talent for crafting distinct sounding percussion and bass heavy techno.

Aus will release Relapse by Cottam on November 12. 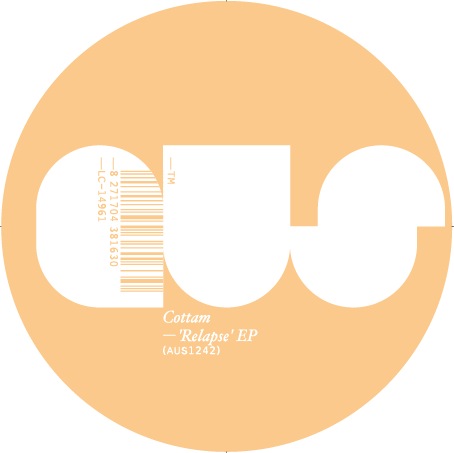 A1. Relapse
A2. Relapse (Cosmin TRG Remix)
B1. I Remember