Download – Italians Do It Better’s classic After Dark Remastered 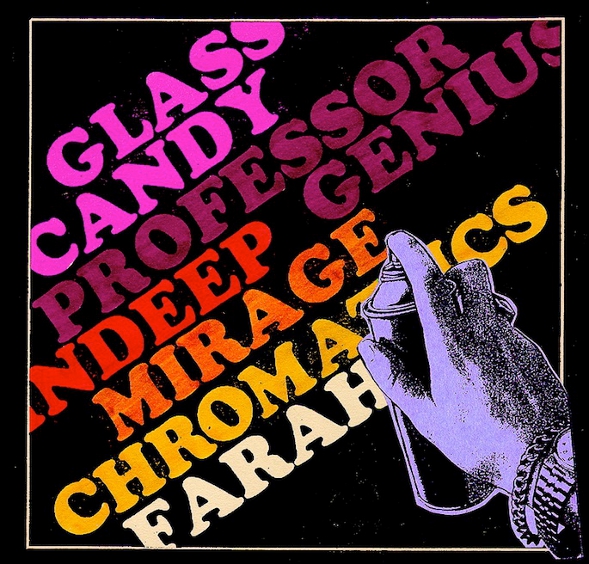 To commemorate the soon to be released second edition of After Dark, Italians Do It Better have released a remastered blend of the seminal first compilation.

Described all too accurately by label figurehead Johnny Jewel as a “slow burning label sampler that exploded over night” After Dark established Italians Do It Better at the forefront of the contemporary disco revival thanks to an infectious 77 minute array of analogue music that touched on Italo Disco, Giallo and more.

Admitting they’ve lost count of how many times the compilation has been repressed, the decision to give away the whole of After Dark fully remastered and segued together should be applauded and tracks such as the Glass Candy cover of Belle Epoque’s “Miss Broadway” still sound as vibrant and sumptuous today.

Apparently tracks from the forthcoming After Dark 2 will start to appear on the internet next week and Jewel has promised much more from the label in the coming months, including a Symmetry OST a “for top-secret motion picture for 2013”.  Stream and download the After Dark blend below and check out the full details for the forthcoming second edition here.