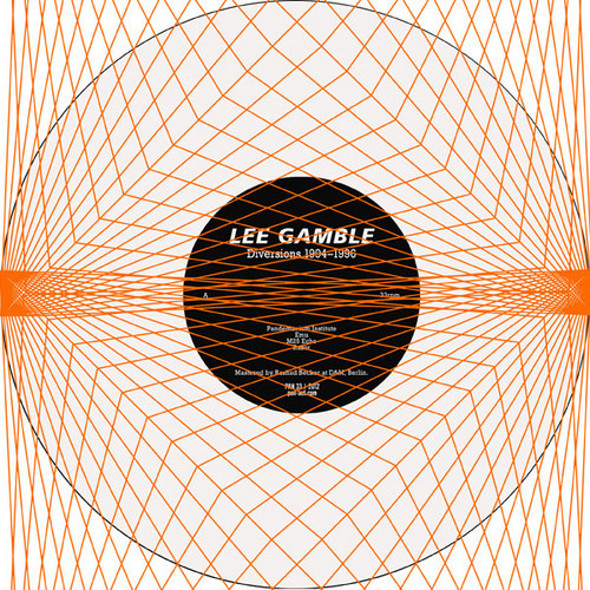 Berlin-based imprint Pan have offered a peek into their next release, a 10-track offering from Lee Gamble made entirely of samples procured from ’90s jungle cassette tapes – listen to one of the tracks inside.

Diversions 1994-1996 sees Gamble take the tapes and create something akin to a whispered, spectral love letter to the halcyon days of UK pirate radio. Press notes for the release explains that the samples were “subjected to analogue and digital deformations, while trying to extract, expand upon and convey particular qualities emblematic of the original music”. You can stream the beatless composition “Emu” in its entirety via the SoundCloud player below. Pan will release Diversions 1994-1996 on October 26 – the label will also release an album from Gamble, entitled Dutch Tvashar Plumes, towards the end of the year.