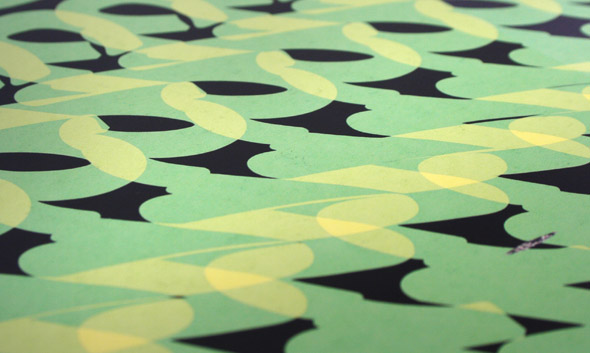 Dan Snaith’s career has taken quite a startling path from his earliest days on Leaf Records crafting bucolic electronica as Manitoba, before switching to the Caribou moniker yet continuing on a largely similar path. However 2010’s Swim was something of a watershed moment for the Canadian producer, as his indie-inflected, worldly sound managed that rare feat of striking a chord with all and sundry. He allowed in just enough house music to be embraced by the contemporary club scene (leading to a remix of Virgo Four for Rush Hour no less),while keeping enough solid song structures, vocals and organic instrumentation to keep less dance music savvy listeners on side. It’s always refreshing to see artists forge their own determinedly distinct sound and gain acceptance across the board, and it really seemed to come at no expense in terms of quality.

For those of a more electronic persuasion however, the emergence of the Daphni edits last year were a welcome treat as they allowed a peak into the dancefloor tendencies Snaith was harbouring while still retaining the homespun charm of his sound. From those formative twelves further tracks have emerged, and now the full widescreen vision of this new venture can be fully dived into on a long player bursting with that gleeful energy and powerful inventiveness that defines all of Snaith’s music.

It’s worth noting that while the solid structures and dynamics of the dancefloor are present in the Daphni sound, this is far from being typical club fodder. Take “Ye Ye” as an example, where the progression and energy all smack of big room dance music, but the synths, drum hits and samples used speak on a far more psychedelic level. It’s music that begs to dramatically finish a set rather than play a part in one.

At every turn a new surprise presents itself, from subversive melodic constructions to marvels in sound design. “Lights” has both in abundance, not least for the gorgeous analogue bubble delays that decorate the track or the curveball flute that darts in from stage left, all amidst solid techno synth patterns, squelchy 303 and a rippling noise that sends a physical sensation down the back of your neck when experienced through headphones. In the wrong hands it would be an unbridled clusterfuck of ideas jostling for attention, but still a cohesive and well-formed track comes out of the blender. With each excursion a new exotic tale is unfurled, full of its own unique character and endearing quirks, while still maintaining a thread that seems to run throughout Snaith’s back catalogue.