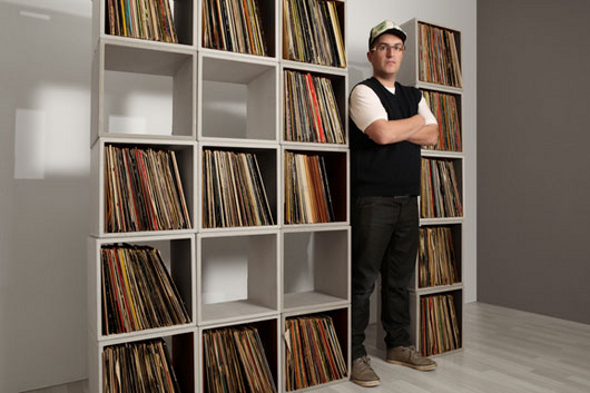 Next month will see a full release on Martyn’s 3024 imprint for Trevino, the techno centric alias of veteran drum & bass producer Marcus Intalex.

As Trevino, the Mancunian (real name Marcus Kaye) has enjoyed a hugely successful year with well received and critically acclaimed output for a diverse array of labels such as Craig Richards’ The Nothing Special, [Naked Lunch], Apple Pips and his own Revolve:r imprint. Having debuted the Trevino alias on a 3024 split release with Instra:mental last year, a full release for Martyn’s label is fitting given that it was Intalex who granted the Dutchman his production break back in 2005 when Revolve:r released the Get Down 12″.

Due for release next month, the Tactical Manoeuvre EP was apparently a difficult exercise for 3024 to approach due to the fast pace at which Kaye produces Trevino tracks and is described as four tracks “that would clearly showcase Marcus’ different sides and styles”. Upon first listen the murky warehouse vibes of the title track and the gloriously colourful electro jam that is the digital only “Make Sense” are particularly appealing, and the whole EP seems like another confident stride forward for a producer in a rich vein of form.

3024 will release the Tactical Manoeuvre EP by Trevino across 12″ and digital formats on November 12.