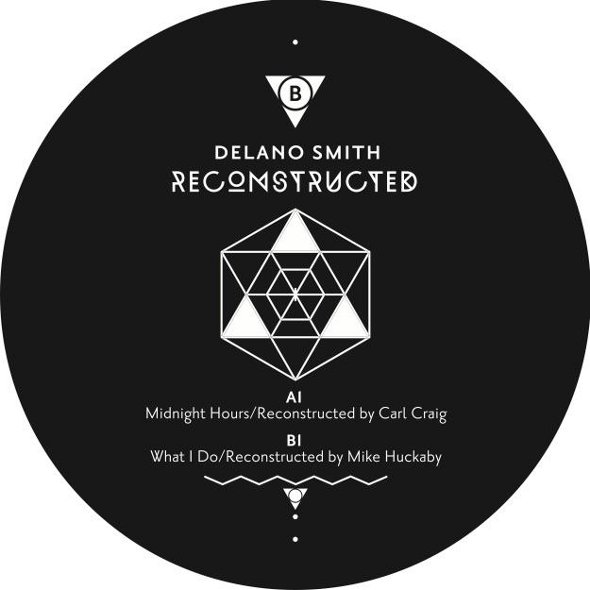 Berlin based imprint Sushitech will revisit An Odyssey, the debut album from label regular Delano Smith, with remixes from Detroit royalty Carl Craig and Mike Huckaby.

An Odyssey arrived spread across three slabs of vinyl back in February and was accompanied by a 16-page booklet telling “The Detroit Story” through the eyes of Smith. This 12″ seems to continue that narrative by calling on two of Smith’s most respected Motor City cohorts to “reconstruct” tracks from An Odyssey, with Planet E chief Carl Craig tackling “Midnight Hours”, whilst Youthville instructor Mike Huckaby has turned his hand to “What I Do”.

Huckaby is no stranger to the imprint, having released the super limited, super hyped Baseline 87 limited 12″ through Yossi Amoyal and Matt du Jardin’s label earlier this year, although this record marks Craig’s first appearance on the label.